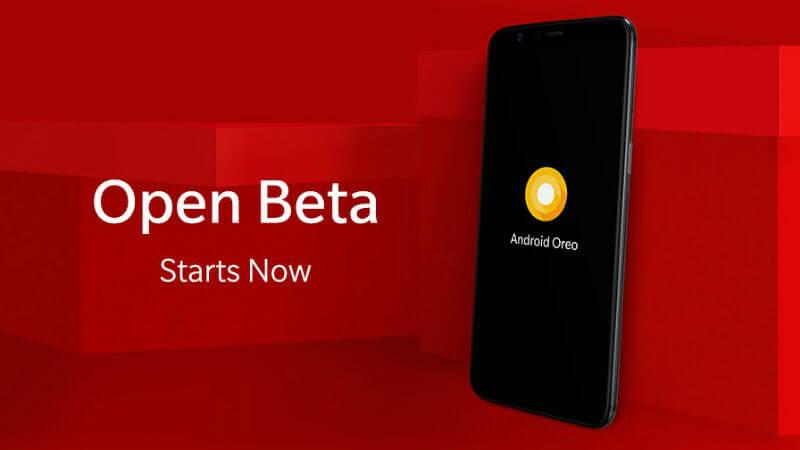 OxygenOS Open Beta, Based on Android Oreo, Headed to the OnePlus 5T Oreo

OnePlus has, however, managed to make amends with its most recent update cycle. Not only has it released a timely Android 8.0 Oreo update for the OnePlus 5, but it’s also brought the same Oreo update, dubbed OxygenOS 5.0, to last year’s flagships — the OnePlus 3 and the OnePlus 3T. And the OnePlus 5T is next in line — Twitter account for OnePlus Germany announced this week that the Open Beta program for Android Oreo is headed to the OP5T. 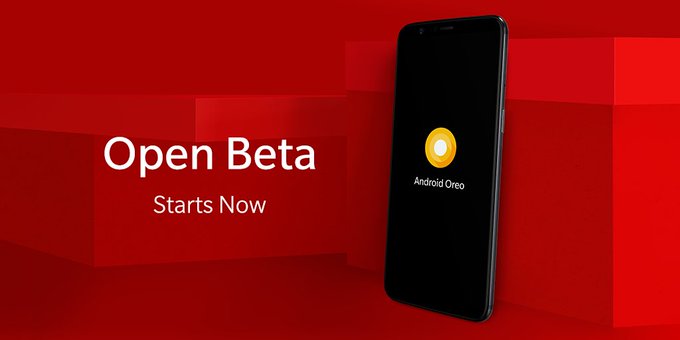 Christmas is over, but we still have a present for you! 😉 How about the Open Beta for Android Oreo on the # OnePlus5T!

The tweet, which reads, “Christmas is over, but we still have a present for you! 😉 How about the Open Beta for Android Oreo on the #OnePlus5T?” in English, doesn’t hint as to when the update might become available, and OnePlus’s downloads page doesn’t have a link to the Open Beta yet. But it’s safe to guess that it’s coming in the next few days.

If you own a OnePlus 5T and want to be among the first ones to try out Android Oreo on your device, keep an eye on this webpage and download the update package when it goes live. If you’re not up for flashing the update manually, consider waiting until the stable over-the-air firmware arrives, which should come around the end of January if the previous beta cycles are any indication.

Amarendra Singh - February 16, 2018 0
The Xiaomi Mi A1 is Xiaomi’s first Android One smartphone. It was released in September with a decent list of specifications, including a Qualcomm...