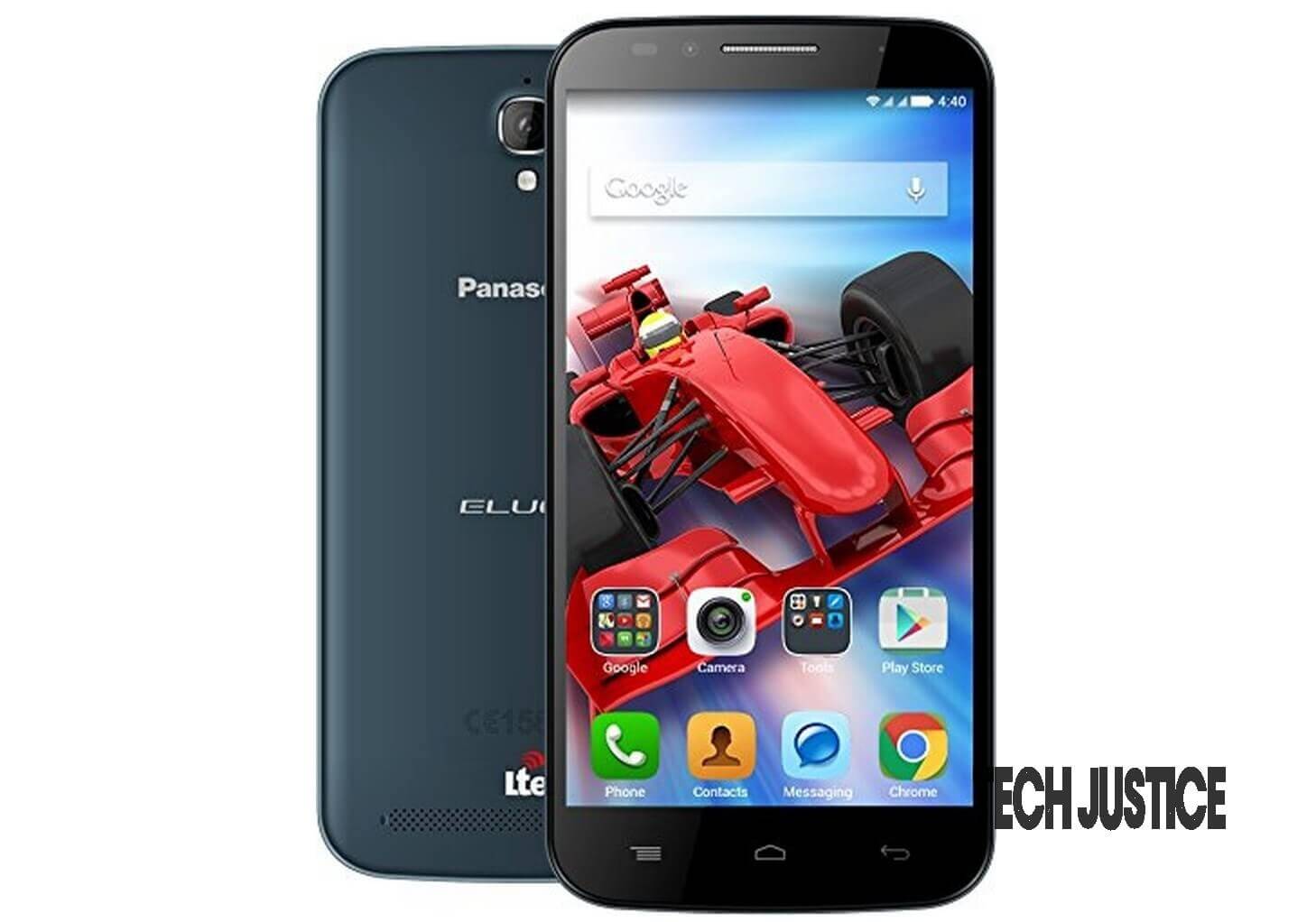 Panasonic has unveiled a new smartphone for India today, continuing a long line of Eluga-branded devices that have so far been launched in the subcontinent. The latest entrant in the series is the Eluga Icon, and it will become available on August 13, exclusively at Amazon India.

In line with Panasonic’s previous efforts in the country, the Eluga Icon is a mid-range offering. It comes with a 5.5-inch 720p touchscreen, a 13 MP rear camera with LED flash, an 8 MP front-facing snapper, 2GB of RAM, 16GB of expandable storage, and a 3,500 mAh battery.

The Eluga Icon is 7.9mm thin, and sports a unibody construction. Its battery is very beefy for this price point, but the OS it comes with is rather ancient by mobile world standards.