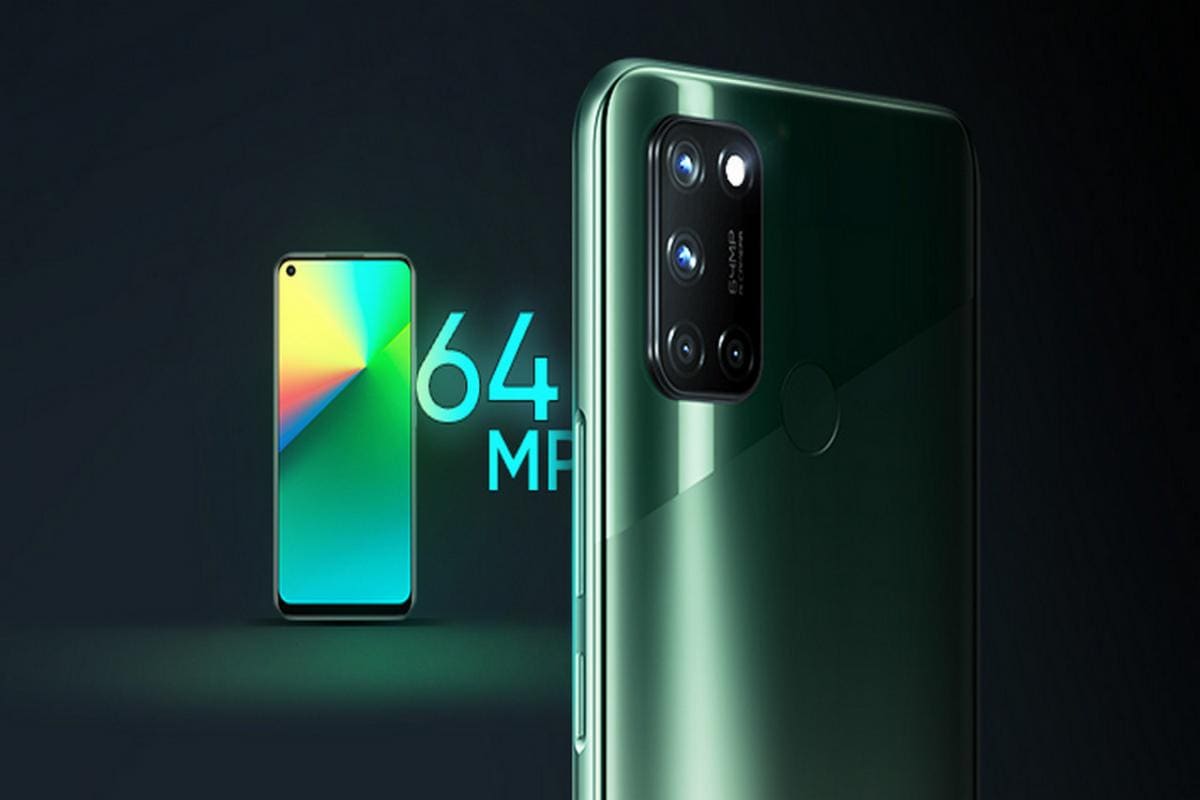 Realme is hosting two big events next week on October 7. Europe will see the debut of Realme 7 and 7 Pro alongside the company’s 125W UltraDart charger. India will have its own AIoT event where we’ll see the launch of several smart accessories including the Buds Air Pro and Buds Wireless Pro earphones with ANC.

Now, Realme India and Europe CEO Madhav Sheth confirmed the Realme 7i is also coming to India on October 7. The phone already unveiled earlier this month in Indonesia with a 90Hz LCD, Snapdragon 662 chipset and a 5,000 mAh battery. It comes in a single 8GB RAM and 128GB storage configuration and retails for the equivalent of $215/€180 so we’re expecting a similar price point.