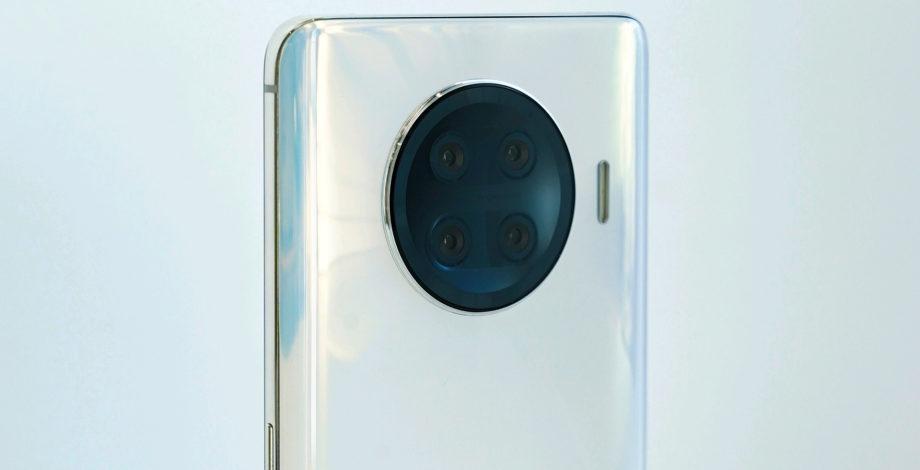 Realme’s next flagship will be code named “Race” and will have the model number RMX2202. This can be seen in a screenshot of the About screen sent to us by a reliable source.

The Race will be powered by the Snapdragon 888 – that’s the name of Qualcomm’s new flagship chipset (which was rumored as the 875). This will be among the first S888-based phones to reach the market. The chipset will be paired with 12GB of RAM and 256GB storage and runs Android 11 with Realme UI 2.0 on top.

We also received an image of the phone, showing a quad-camera with an “Oreo” style bump. However, we don’t have any information on the modules inside that bump as of yet. There’s also no word on whether the Realme Race will feature Realme’s 125W UltraDART charging or if that will debut with another device.

CEO Madhav Sheth tweeted “Qualcomm 8__” before the chip’s official announcement and a few hours later tweeted about “a surprise” for December. And this isn’t even the first teaser about Realme using the new 5nm chipset. That teaser hinted at the introduction of a new letter to Realme’s current product line.

But a December launch feels a bit too early, the Realme X50 models were unveiled in late February and launched in early March, for example. This new phone may come slightly earlier than that (like Samsung’s S21 phones), but we wouldn’t expect much more than teasers before January.