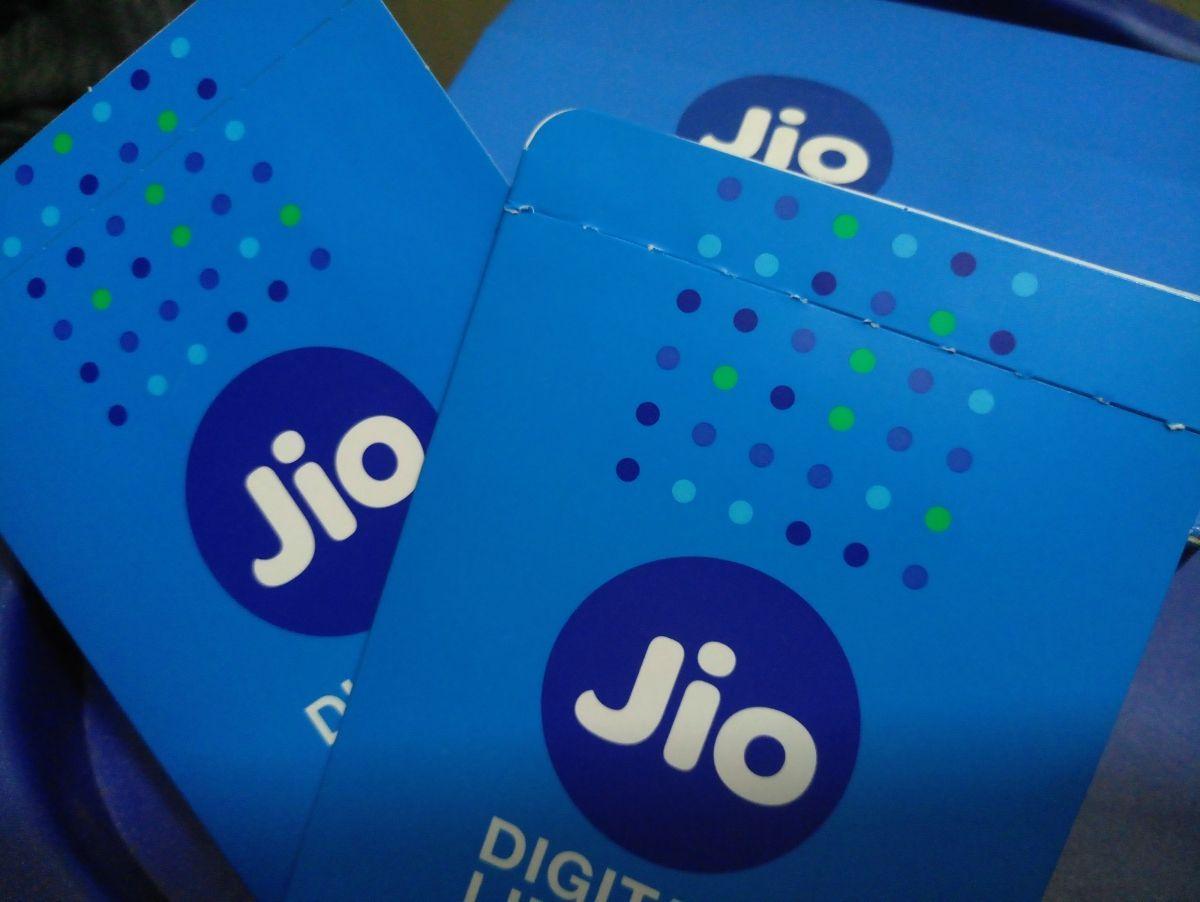 Reliance Jio has been the talk of the town ever since it entered the Indian telecom sector in September 2016. At its 40th anniversary, Reliance Industries announced that Jio now has around 160 million subscribers, which is no small feat for a 4G-only operator that started from scratch just a year ago. Going into 2018, there are a lot of expectations from Reliance Jio, both big and small. This article will try to provide a realistic picture of what you can expect from Jio in 2018.

It is only natural for any telecom operator to improve its coverage year after year, assuming said telecom operator is financially healthy. However, in case of Jio, there was one specific acquisition toward the tail-end of 2017 that’ll have a real impact: The purchase of Rcom on 28th December 2017, which is going to significantly bolster Jio’s 4G coverage. Before the acquisition, Jio had a sharing agreement with Rcom that allowed it to use the 850 MHz band, and while the agreement served both operators well, it didn’t allow Jio to make full use of the 850 MHz band’s potential. That was partly because Rcom’s own 4G subscriber base had to piggyback on the 850 MHz deployed by Jio, as Rcom didn’t have a 4G network of its own. Complicating matters, Rcom was supposed to acquire MTS’s operations in India, which would have provided the telecom operator with more 850 MHz spectrum, but the acquisition process dragged on for quite some time.

Both the issues have since been solved. Rcom managed to secure the MTS acquisition on 31st October 2017, giving Rcom access to MTS’s entire 850 MHz spectrum. And now that Jio has acquired Rcom, Jio has access not only to the 850 MHz Rcom spectrum which it used under the sharing agreement, but also MTS’s 850 MHz spectrum. It’s given Jio access to 6-10 MHz of 850 MHz spectrum, which if deployed properly would bolster Jio’s coverage significantly. Underground parking structures, elevators, and remote rural areas and will be better-covered by Jio —  no other telecom operator in India currently has the ability to deploy more than 5 MHz low band spectrum for LTE. The fixed broadband scene in India has improved a little over the past few years, but still falls behind compared to other countries. Only certain pockets of urban cities in India have access to fast and cheap broadband – everyone else has to rely on the state monopoly of BSNL to get a broadband connection. India ranks a dismal 70 on the Speedtest Global Index (Fixed Broadband) as of publication time, with average download speeds of just 19.66 Mbps and upload speeds of 14.64.

To ensure that Jio’s fiber service is available as widely as possible, the company’s been laying as much fiber in India as possible. The recent acquisition of Rcom once again helps here, as Rcom has around 1.78 lakh kms (~110,604 miles) of fiber laid all over India. It’s unclear how much of Rcom’s fiber is inter-city (between two cities/states) and how much of it is intra-city (within a city or a state). However, since Rcom provided retail broadband services in a limited capacity, there’s a good chance that a decent portion of Rcom’s fiber holdings are intra-city, which would be helpful in broadband deployment.

Jio was initially rumored to enter the DTH market in India, but those rumors have put to rest now that it’s become clear that Jio didn’t acquire Rcom’s DTH arm (Big TV, which was acquired by a third party called Veecom). Jio already has licensed all content available on cable TV and DTH through its OTT app, JioTV, and the company would enter the pay TV market in India with an IPTV service. The only thing it needs to do now is to supply some kind of streaming box to users, so that they can play content from not just the Jio TV app, but from other streaming services such as Netflix and HotStar.

Jio is expected to sell its fixed broadband service and IPTV service in a combined package. It’s not difficult to imagine a scenario where Jio installs a router and a streaming box in the home of a potential subscriber, and the box streams content from the JioTV app and other OTT apps like Netflix and HotStar via the Jio Fiber router.

Price increase across the board

From September 2016 to April 2017, Jio provided its services for free. It is only in April 2017 that Jio required its users to make the first ever recharge, which went on until September or October 2017. Jio’s plans towards the end of 2017 started increasing in price, but the price increase hasn’t been direct — it’s instead been implemented by virtue of reducing the validity of various Jio plans. Expect these types of direct and indirect price increases to continue in 2018. With 160 million subscribers on board, Jio has amassed a great deal of paying customers, and will look for options to monetize its existing base while also adding new subscribers.

All in all, expect a great deal of changes from Reliance Jio. From improved coverage to a big launch into IPTV and fixed broadband, Jio’s relentless rise is not over yet. Some people also expect Jio to venture into e-commerce and connected cars, but whether those projects happen or not isn’t certain just yet. Of course, those ventures would come with a bigger price tag, as well.