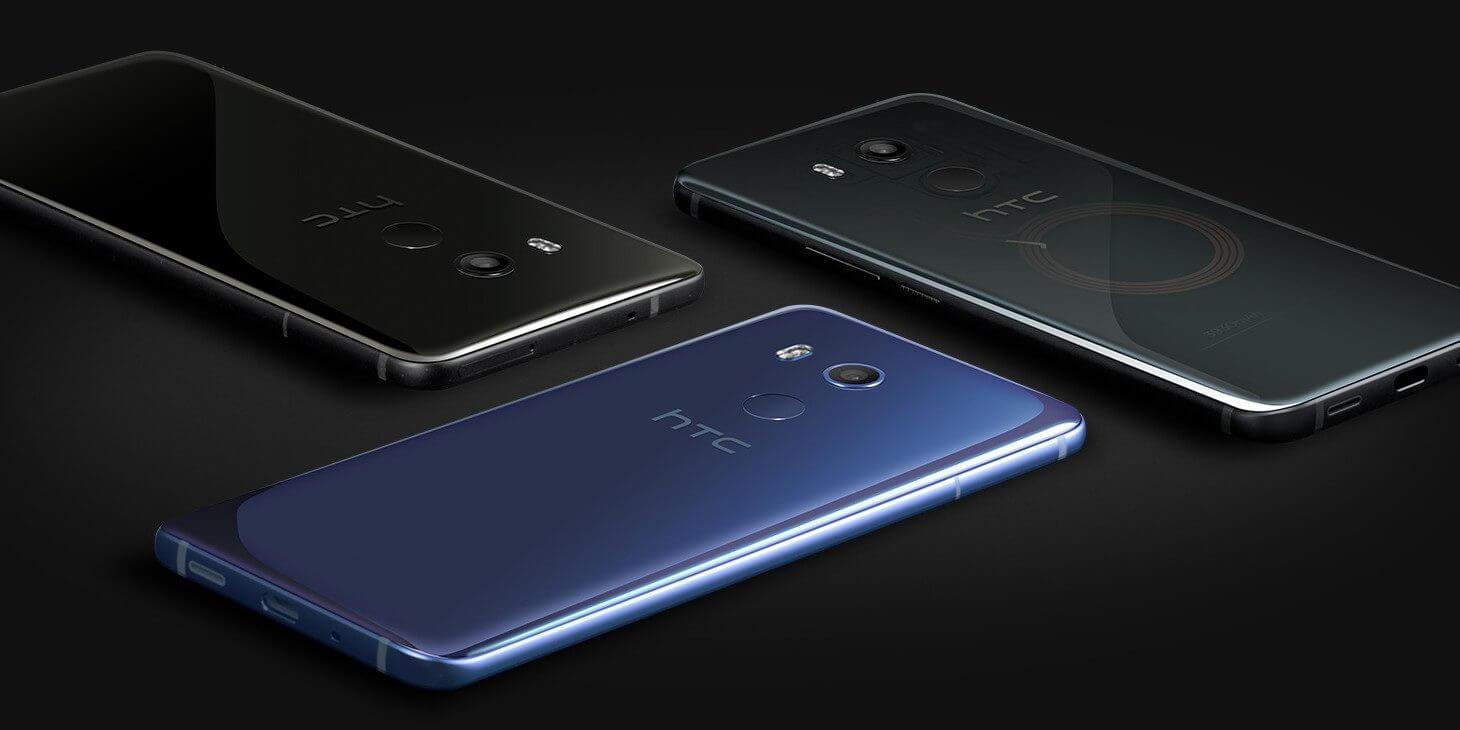 Home Mobile HTC HTC Quick Root for all HTC Devices
Facebook
Twitter
Pinterest
WhatsApp
Telegram
Here is One Click Root and UnRoot solution for ALL HTC Devices.
Note that the Insecure Boot.img method is for all devices but requires S-OFF and your Insecure Boot.img MUST have ‘ro.secure’ set to ‘0’ and not use a patched adbd binary.
The Universal Exploit should work for all devices as long as you are running a FULL Stock ROM including recovery.
The Universal Exploit WILL however fail if it has been patched by HTC on the Stock ROM you are using.

Note: Make sure you Enable USB Debugging and Disable ‘Fastboot’ under Power in Settings before using HTC Quick Root.

1. Added: Error detection in the Universal Exploit Method will now report an Error if the Exploit has been patched on the installed firmware.
2. Changed: Independent Reboot Options now support Fastboot aswell as ADB.
3. Fixed: A few other minor bugs and made a few alterations to the code in general.

1. Fixed: A bug in Device Detection that caused Null Reference Exceptions in some situations.
2. Changed: Made some cosmetic changes in the ‘Wait For Device’ Dialog.
3. Fixed: The Power Pack 10.0 Error will no longer occur. Dependancy has now been removed.
4. Improved: Error handling changes have now been made.
5. Added: HTC Quick Root will now perform a clean up after ‘Failed!’ Errors as long as the device is still connected with ADB.
6. Fixed: A few other minor bugs.