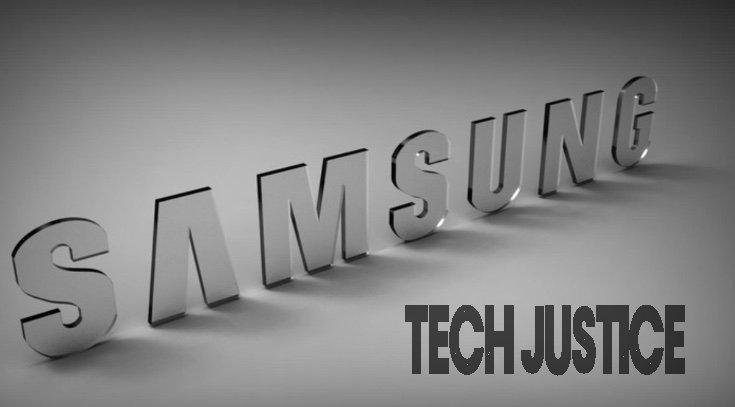 Samsung is very keen to secure a major share of the booming Indian smartphone market and so has just announced its new affordable Galaxy J2 handset in the country. The tech giant developed the Galaxy J2 specifically for this market at its research and development centre located in India.

The Galaxy J2 features a 4.7-inch AMOLED display with a 960×540 pixel resolution. The handset is powered by a 1.3GHz quad-core Exynos 3475 SoC, which is paired up with 1GB of RAM and a 2,000mAh battery. As for storage, the phone only comes with 8GB of space, but will accept 128GB microSD cards if you need more. Camera specs are a little basic, with just a 5 megapixel shooter on the rear and a 2 megapixel sensor on the front. The J2 comes with 4G dual-SIM support, a particularly popular feature in India. Samsung has also incorporated a new Ultra Data Saving Mode, which is powered by Opera Max’s data compression technology. This boasts up to 50 percent data savings when downloading video, a 40 percent saving when using social apps and up to 30 percent less data while browsing the web, which is useful in locations without a blazing fast LTE connection. We have seen a similar implementation of Opera Max’s tech in Xiaomi’s new MIUI 7 operating system.

The Galaxy J2 is designed with a faux leather back and a metallic edge. The phone will be available from a variety of retailers in black, white and gold color options from September 21, with a Rs. 8,490 price tag.