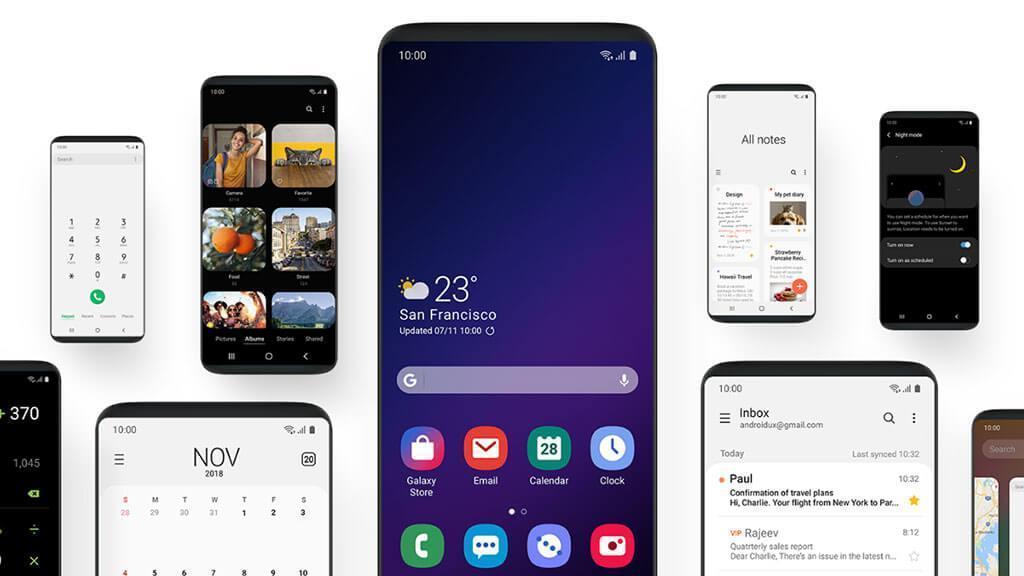 Late last month, Samsung launched the developer beta for its upcoming Android 11 based software update — One UI 3.0. That beta was available to developers on the Galaxy S20 series of smartphones, which means regular folks couldn’t get the update to play around with. Now however, the company has announced that a public beta for One UI 3.0 will be launched soon for the S20

The announcement was made via a post on the Samsung Community forums for South Korea and as such, the public beta announcement is currently limited to Samsung’s home country. However, it’s likely that the One UI 3.0 public beta will soon be expanded to other regions including the US and India.

For the unaware, One UI 3.0 brings a bunch of features and improvements to Samsung smartphones. For the S20 series specifically, there are a bunch of camera improvements including better stabilisation and autofocus. Apart from that, there’s a new trash can feature for messages, customisation option for the call screen, and a delete duplicate contact option. Moreover, One UI 3.0 brings an improved Screen Time, with weekly trends and separate work and personal profiles.

Obviously, the update will also bring stock Android 11 features to the mix. These include things like chat bubbles, a dedicated conversation section in the notification shade, and the new media playback widget.

So, are you interested in checking out One UI 3.0 on your smartphone? Let us know in the comments down below.

Amarendra Singh - March 7, 2017 0
https://youtu.be/x8QBHuUbxvo In this tutorial i will show you how to install official skype in ubuntu u can download skype from link (shown below) and fellow steps...