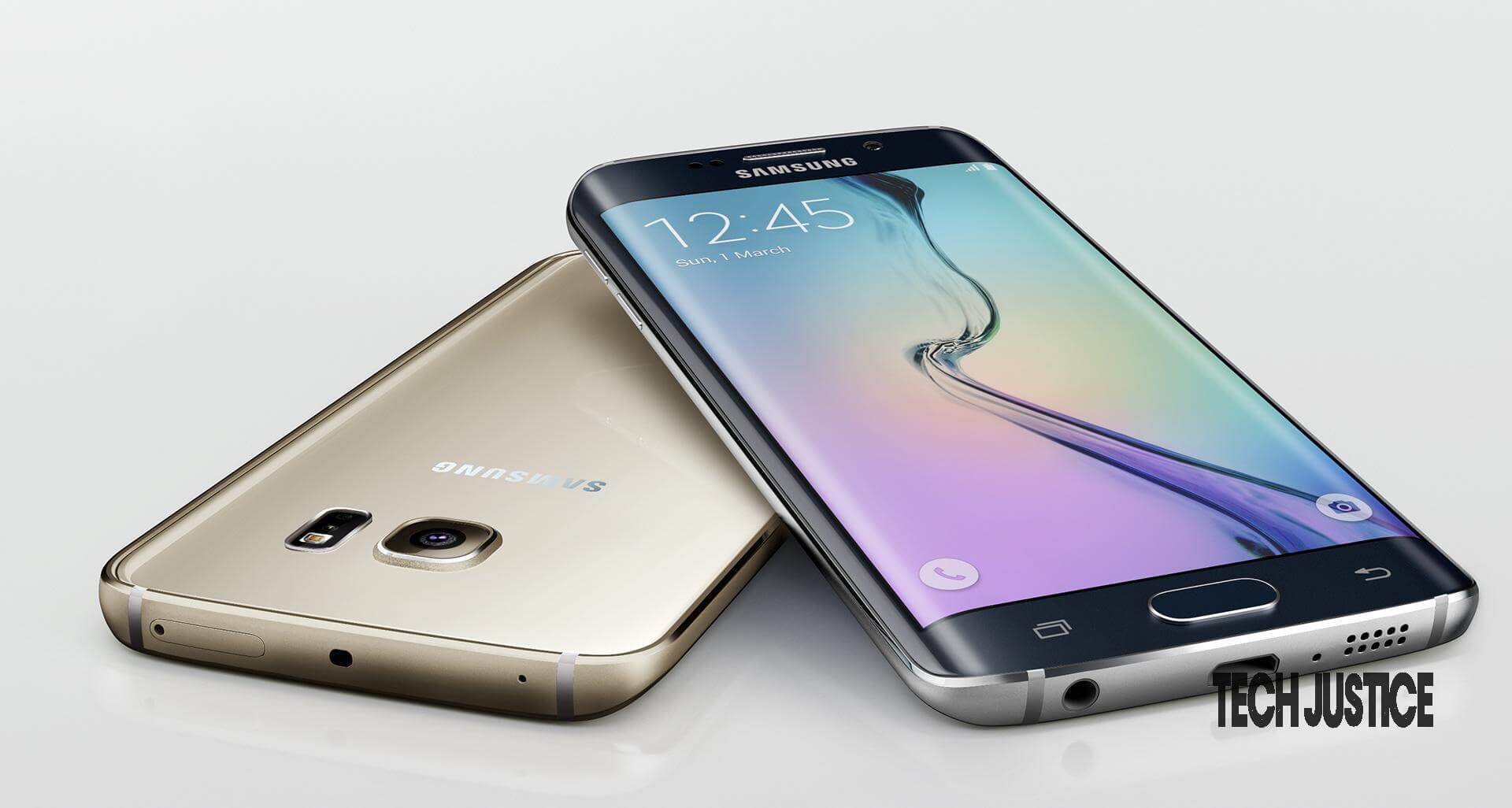 Samsung has announced one of its two new flagship smartphones, the awkwardly named Galaxy S6 edge+, in India. The phone is priced at INR 57,900 ($888) for the 32GB model and will be available for purchase starting August 28.

The Galaxy S6 edge+ is essentially the bigger variant of the Galaxy S6 edge. It has a larger 5.7-inch Quad HD Super AMOLED display, 4GB RAM, 3,000mAh battery and wireless fast charging, with the rest of the specifications being identical.

Samsung will be announcing the Galaxy Note5 in India at a later date.