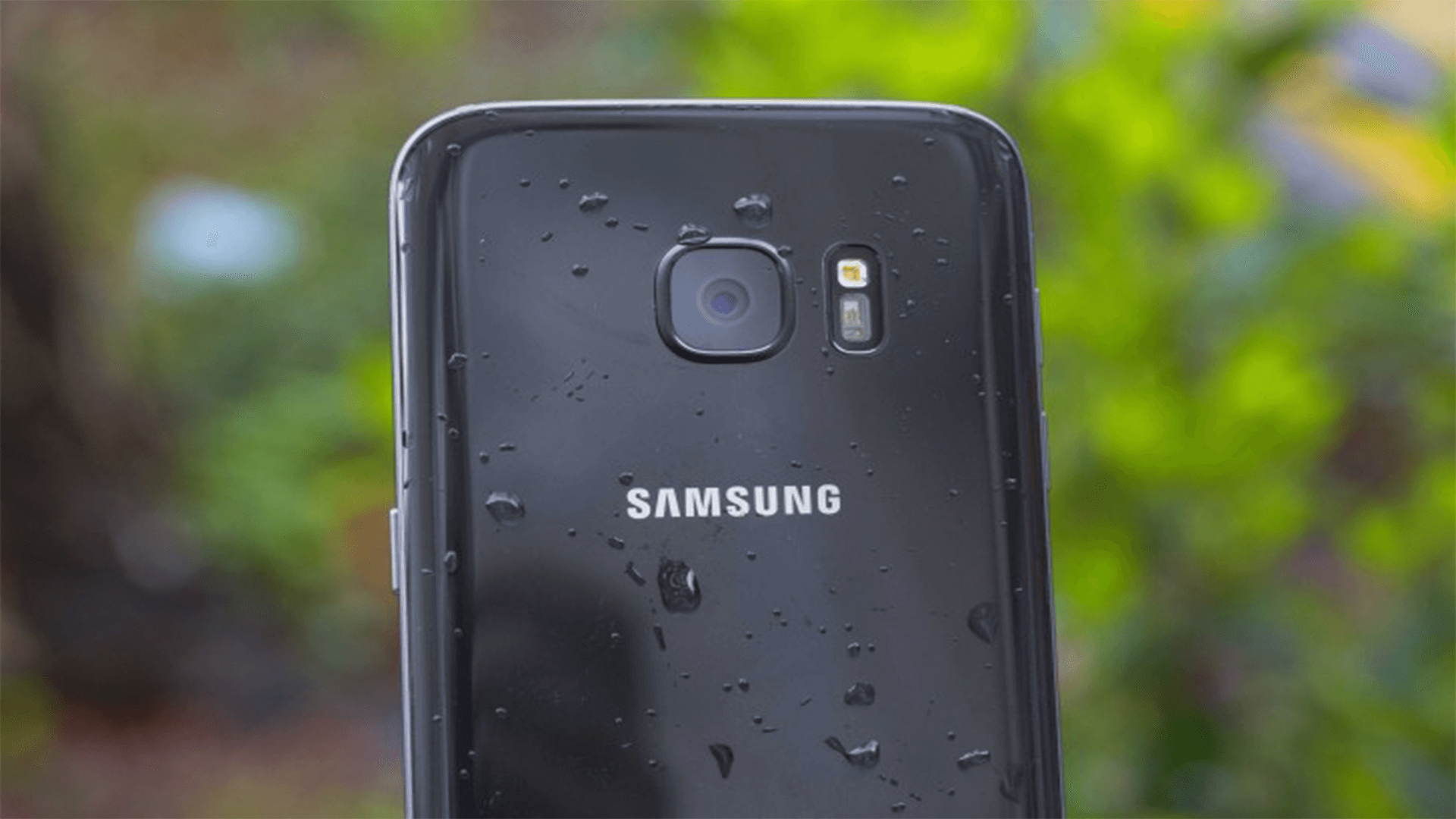 Samsung Galaxy S8 which leaked earlier today in some more photos will stay with its 12 MP camera but will match the Sony Xperia XZ Premium for slo-mo videos – it will shoot 1000 fps videos. The iris scanner will also be improved with a tiny 3.7 MP camera for better eye recognition, industry sources revealed.

There’s plenty of leaks and rumors about the Galaxy S8, but this one sure sounds interesting. The camera is said to retain its 12 MP resolution, but this time the Korean company added DRAM enabling the super high framerates.

Sony Xperia XZ Premium that was unveiled at MWC 2017 delivers that functionality thanks to the Sony’s IMX400 sensor but the report says Samsung won’t be using the same one.

In addition, Samsung Galaxy S8 will have an 8 MP front camera and another, smaller one – 3.7 MP with RGB sensor that will be used for better iris recognition.

The phone will be unveiled in two weeks in New York and London on March 29, so we’ll know for sure if these rumors hold any water.

Source (in Korean) | Via