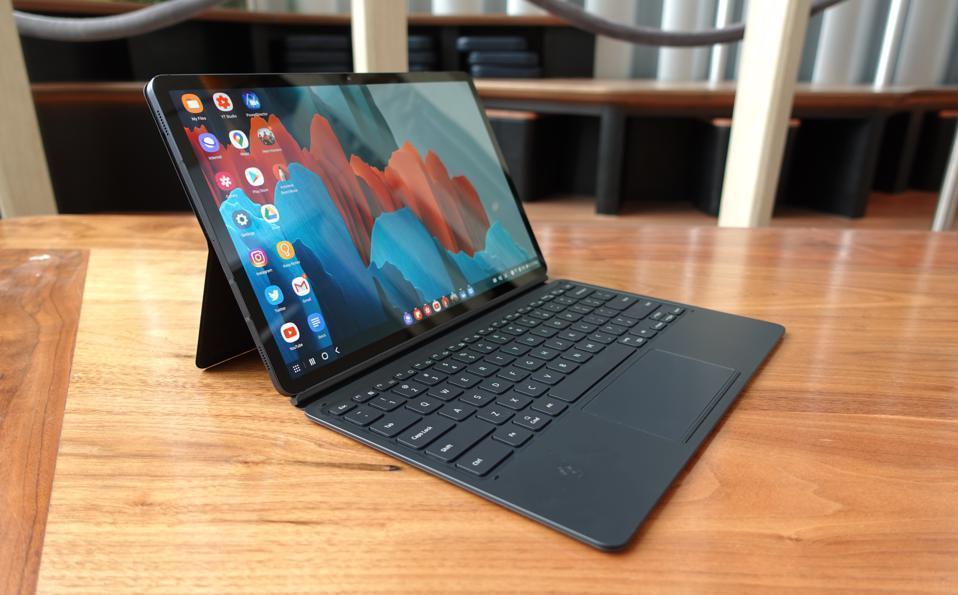 Samsung’s One UI 3.1 interface based on Android 11 made its official debut with the brand-new Galaxy S21 series and now its’ making its way to Galaxy Tab S7 and Tab S7+ units in South Korea.

Depending on the model of the Tab S7 at hand, the firmware build will vary between versions T875NKOU1BUA8, T975NKOU1BUA8, and T976NKOU1BUA8 all of which come out to around 2.4GB in size. They also carry the latest January security patch.