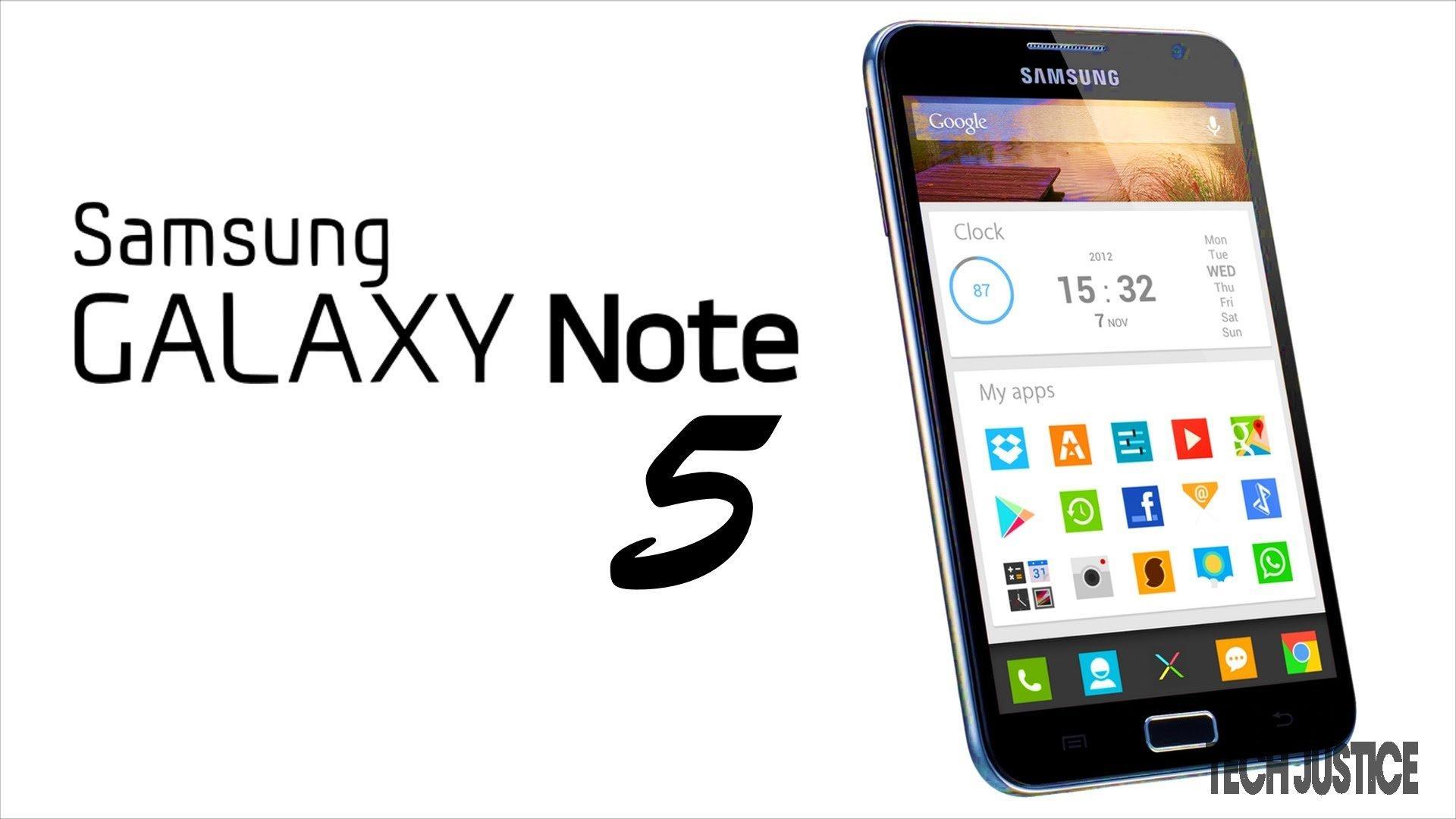 The Galaxy Note5 is the latest in Samsung’s line of Note devices. Internally, the phone is quite similar to the previously launched Galaxy S6 but features a larger 5.7-inch QHD Super AMOLED display, 4GB RAM, bigger 3000mAh battery, and Fast Wireless Charging. It also has the S Pen stylus that the series is known for.

“The Note portfolio, when we conceived it, was the first in that display size, first in productivity. On one part the market and other brands have picked up the big screen, but on the other hand with the S-Pen, we offer productivity and creativity capabilities to the consumers. So far, we’ve been alone in this segment and happily so. Apart from the Note portfolio there is no other device that comes close in aiding that productivity experience for consumers,” said Warsi.Galaxy Note 5 comes with wireless charging, although the wireless charger is not included with the Note 5. “Each consumer is looking at slightly different motivations of life through their devices. That segment is steadily growing and ultimately it’s not about the being cheapest price smartphone. It’s really about the kind of innovation or technology firsts kind of innovation that we are able to offer that helps us stand out,” he added.

The Galaxy Note features a 5.7-inch Quad HD Super AMOLED display with a pixel density of 518ppi. The smartphone is powered by an octa-core Exynos 7420 processor with 4GB of LPDDR4 RAM.

Samsung also revealed that the Galaxy Note 5 also has features which were designed and implemented by the R&D team in India. Functions like Live Video Broadcast, Video Collage and Video Highlight were created by the India team. Samsung’s Galaxy Note series devices have been known for their large removable battery and expandable storage options, but Galaxy Note 5 drops the microSD card slot and is backed by a non-removable 3,000 mAh battery.

The Galaxy Note 5 supports wireless charging and quick charging technology. The 3000 mAh battery has been seen as disappointing since the Note series is known for its long battery life.

Warsi, however, said that battery should not be a concern with the Note 5. “ Battery is about performance and not just the mAh number. We’ve amped our battery performance with the Ultra-power saving mode, there’s also quick charging, wireless charging as well which helps with a better experience,” he said.

The smartphone features a fingerprint scanner and will be available in Black Sapphire, Gold Platinum and Silver Titan colour variants from September 20. Customers who pre-order the Samsung Galaxy Note 5 before September 19 will get the wireless charger free as part of a special deal. For now, the Note 5 will only come in the single-SIM variant in India.

Compared to the previous Galaxy Note 4, the Note5 loses the faux leather back finish, instead opting for the new glass back similar to the S6. The battery is also sealed in this time and there isn’t expandable memory, again like the S6. The Note5, however, loses the IR blaster, that both the S6 and the Note 4 have.

The Note5 will be available in Black Sapphire, Gold Platinum, and Silver Titanium starting September 20.