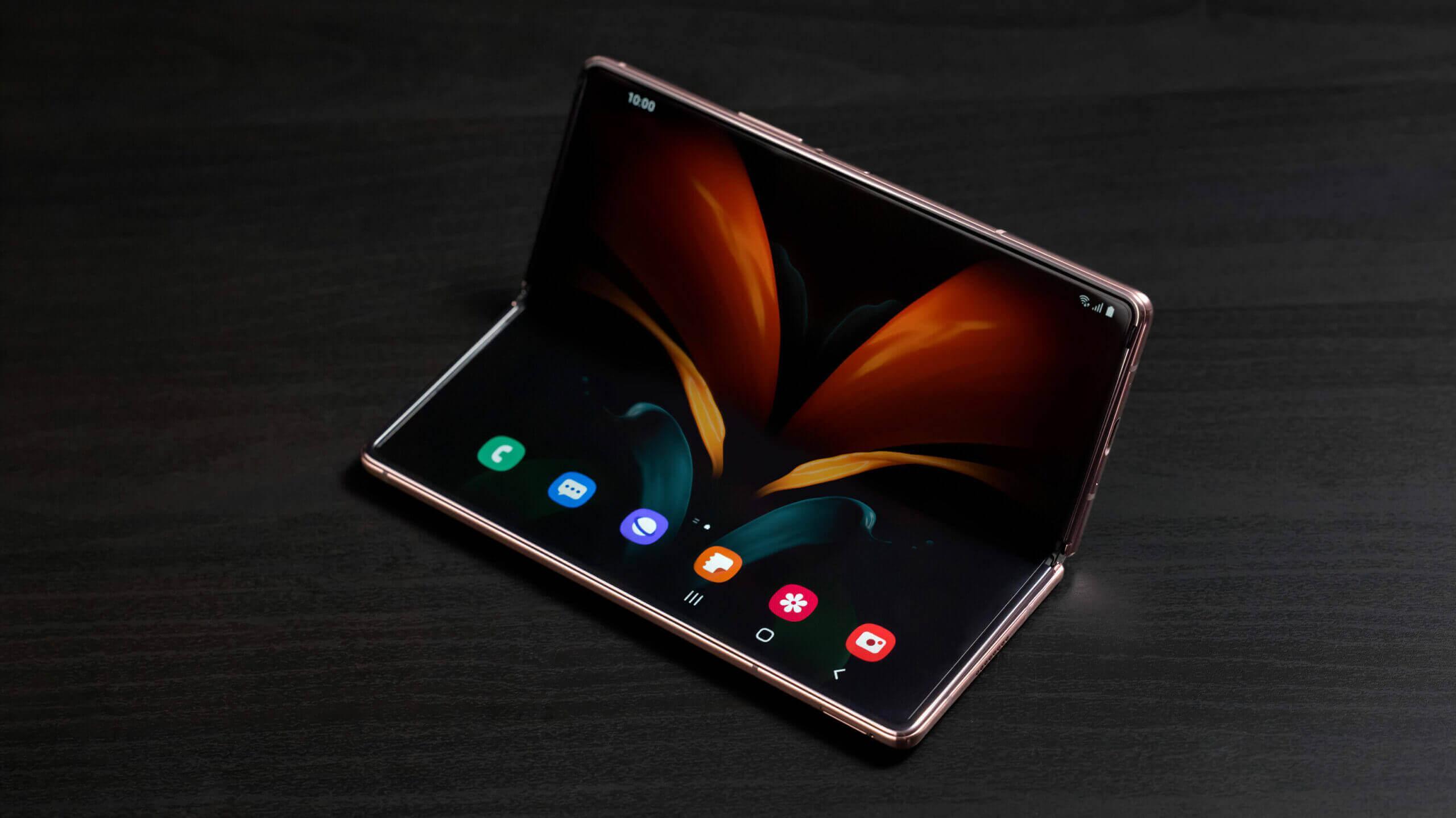 Samsung unveiled a second version of its 2020 foldable flagship to China, though without the Galaxy name. The phone is very much based on the Galaxy Z Fold2 5G, but will be known as the “Samsung W21 5G” in the country.

The hardware is nearly identical – a 7.6” Dynamic AMOLED 2X display nestles inside, a 6.23” Super AMOLED with Gorilla Glass Victus remains on the outside. The W21 5G is powered by the Snapdragon 865+ chipset and in China the phone gets the maximum memory configuration of 12GB RAM and 512GB storage.

Strangely, the W21 is slightly taller than the Z Fold2, but the battery remains the same – 4,500 mAh with 25W wired and 11W wireless charging. The triple 12MP camera is identical as well.

The only major difference is that the phone now has two SIM slots, to better tailor it to the local market (the launch is done in partnership with China Telecom). The back looks different too, a gold color with vertical stripes.

Anyway, the Samsung W21 5G is now available for pre-order at a price of CNY 20,000. You’ll find it at the official Samsung online store, pre-orders start at 20:20 local time.

The Samsung W21 5G comes in a snazzy box

The price is higher than the regular Galaxy Z Fold2, which is available in China at CNY 17,000. However, the W series is a premium offering and comes with additional perks like concierge services.