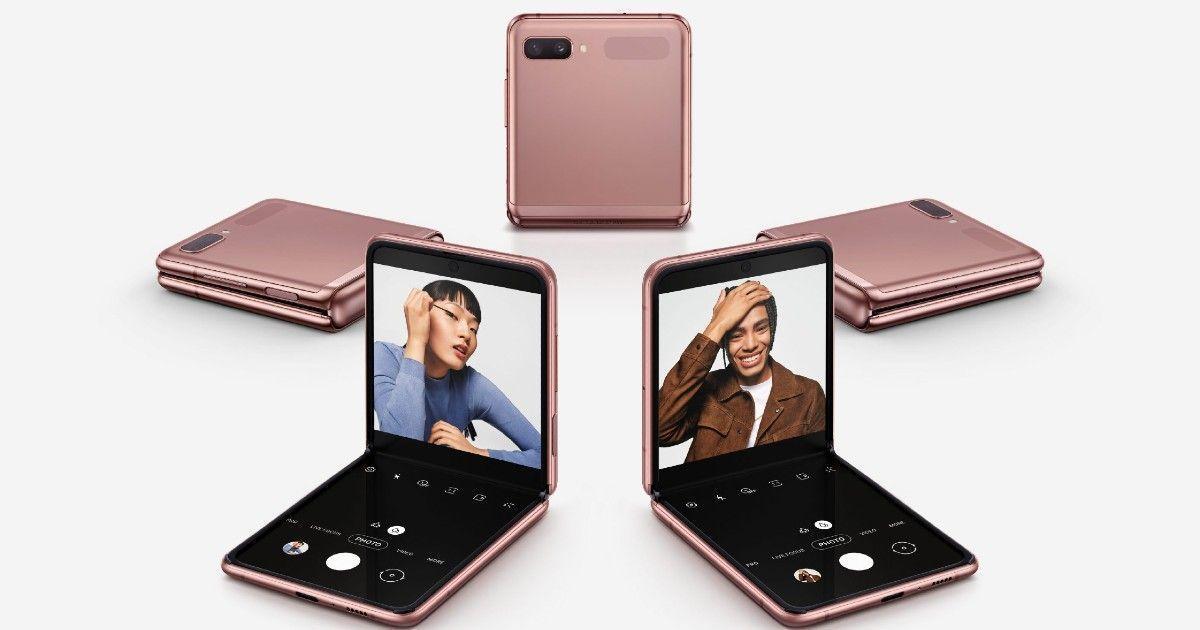 Samsung is about to introduce some big shifts to its lineup in 2021, starting with the S Pen-supporting Galaxy S21 this January. Meanwhile, the Galaxy Z Fold3 will be the Korean company’s proper flagship in H2, and now we add some info about the successor to the Galaxy Z Flip (5G). A report suggests Samsung may equip the next Z Flip model with a mid-range chipset and make it it’s most affordable foldable to date.

A report from Galaxy Club details a model number that’s intended to be assigned to a future Galaxy Z Flip model: SM-F720F. While the “F” signifies that the specified model is an international variant, the absence of a “B” also lets us know this new model won’t bring 5G support.

A 4G model is a sign that the base Z Flip phone will be positioned lower than its predecessor, which all used Snapdragon 800 series chipsets. Samsung’s Galaxy Z Flip was priced at $1,449 when it launched, and the Z Fold2 was $1,999. We’ll see how much lower the Z Flip3 can go

Still, even if Samsung wanted to make “mid-range foldable” a thing, we can’t imagine prices falling to three digits in the current market.