Samsung’s Galaxy S21 to miss out on under display camera, Z Fold3 to premiere it 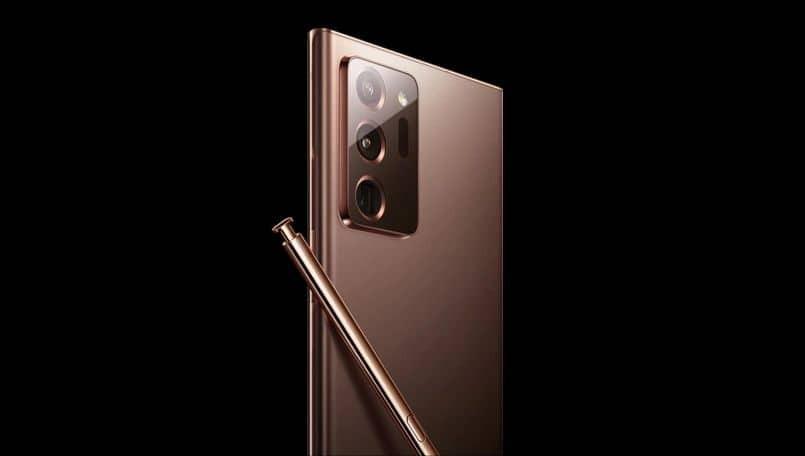 It appears that Samsung won’t be able to premiere an under display camera on the Galaxy S21 (possibly named Galaxy S30) series, due to low production yield of the technology. The information comes from a report by Korean outlet TheElec.

Samsung allegedly aimed to deliver an under display camera on the Galaxy Z Fold2, before targeting and ultimately missing the deployment of the tech on the 2021 Galaxy S series. Samsung is reportedly working on a better solution for the under display camera that won’t compromise as much on image quality as current technology.

The report claims that Samsung will be ready with an under display camera for the second half of 2021 and that the Galaxy Z Fold3 will be the premiering device. 2021 is the year that Xiaomi and other makers, such as Oppo have vowed to mass produce phones with under display cameras.