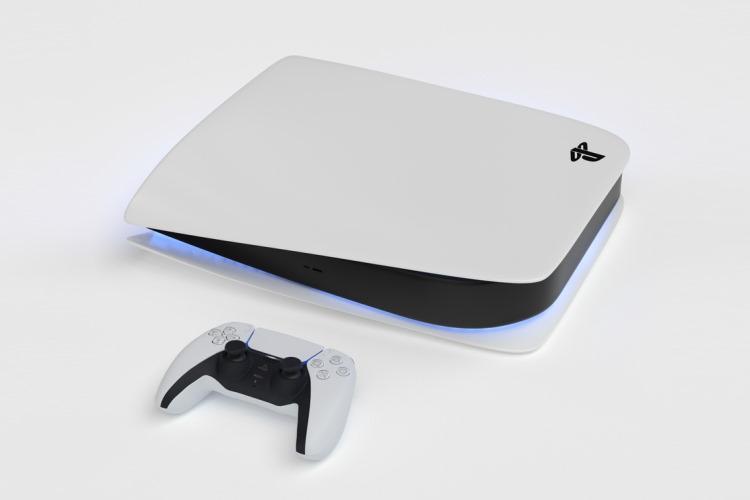 The previous year was an important one for console gamers. Both Sony and Microsoft launched their next-gen consoles, PS5 and Xbox Series X respectively. Though the PS5 launched globally in November 2020, it did not make its way to India at the same time due to a silly trademark goof-up. Well, with the dawn of the New Year, Sony seems to have sorted out the issue and confirmed the PS5 India launch date today.

In an official tweet from the PlayStation India account, Sony has confirmed that the PS5 will finally go on sale in India starting from 2nd February 2021. Eager buyers will be able to pre-order the PS5 from 12th January at 12 PM across all major online and offline retailers.

As you can see in the tweet, you will be able to pre-order a PS5 at Amazon, Flipkart, Croma, Reliance Digital, Game The Shop, Shop at Sony Center, Vijay Sales, and other retailers.

If you do not already know, the PlayStation India launch was delayed as the company did not hold the PS5 trademark in the country. As per reports, a Delhi resident named Hitesh Aswani filed to trademark the PS5 moniker on October 29, 2019, about three months before Sony’s application. The company appears to have ironed out this issue at last. It is now gearing up to launch its next-gen console in India close to three months after its global launch.

Though Sony did not have a trademark nor a launch date in sight, it still went ahead to confirm the India prices of the PlayStation 5.

As for the new DualSense controller, it has been priced at Rs. 5,990 in India. It now features a clean white aesthetic, a new adaptive L2 and R2 trigger system, a built-in microphone, and a USB Type-C port for charging. You can check out the price list for the console and accessories attached right here:

So yeah, if you have been waiting to game on the next-gen PlayStation 5, be ready to pre-order on 12th January. Sony hasn’t revealed the quantities available for sale. But, we assume it will be sparse, so you will have to be swift to be among the first few PS5 buyers in India.