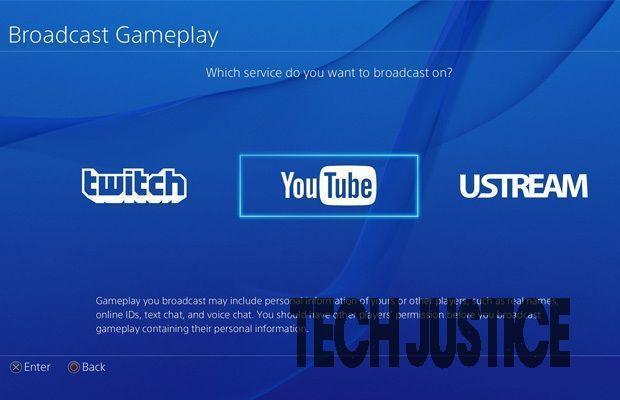 There’s a new system update available for PlayStation 4 consoles, firmware update 3.00. It’s the same one that Sony made available in beta form at the beginning of the month, which among other things gives PS Plus members a tenfold increase in online storage capacity. That brings the total to 10GB, which gamers can manage with a new usage meter and an auto-upload menu that Sony added to Application Saved Data Management.

Codenamed Kenshin, the 3.0 update is a pretty big one consisting of entirely new features to the UI and several enhancements. One of those features is live broadcasting to YouTube. You’ll see a new icon for YouTube sandwiched between Twitch and USTREAM on the Broadcast Gameplay screen, which itself is accessible after you hit the Share button.
PlayStation Plus members gain a dedicated section. It’s accessible by clicking the big Plus icon on the top left corner of the PS4’s home screen. Within the dedicated section, PS Plus members can manage their memberships, browse monthly free games, find deals, and see all the games they’ve redeemed through PS Plus on PS4.

Some of the other feature highlights include the ability to share video clips up to 10 seconds in length directly to Twitter, higher quality screenshots (you can save them in the PNG file format instead of JPEG if you prefer), a new Events hub, and the ability to create Communities based around shared interests.

You should be able to grab the update now.