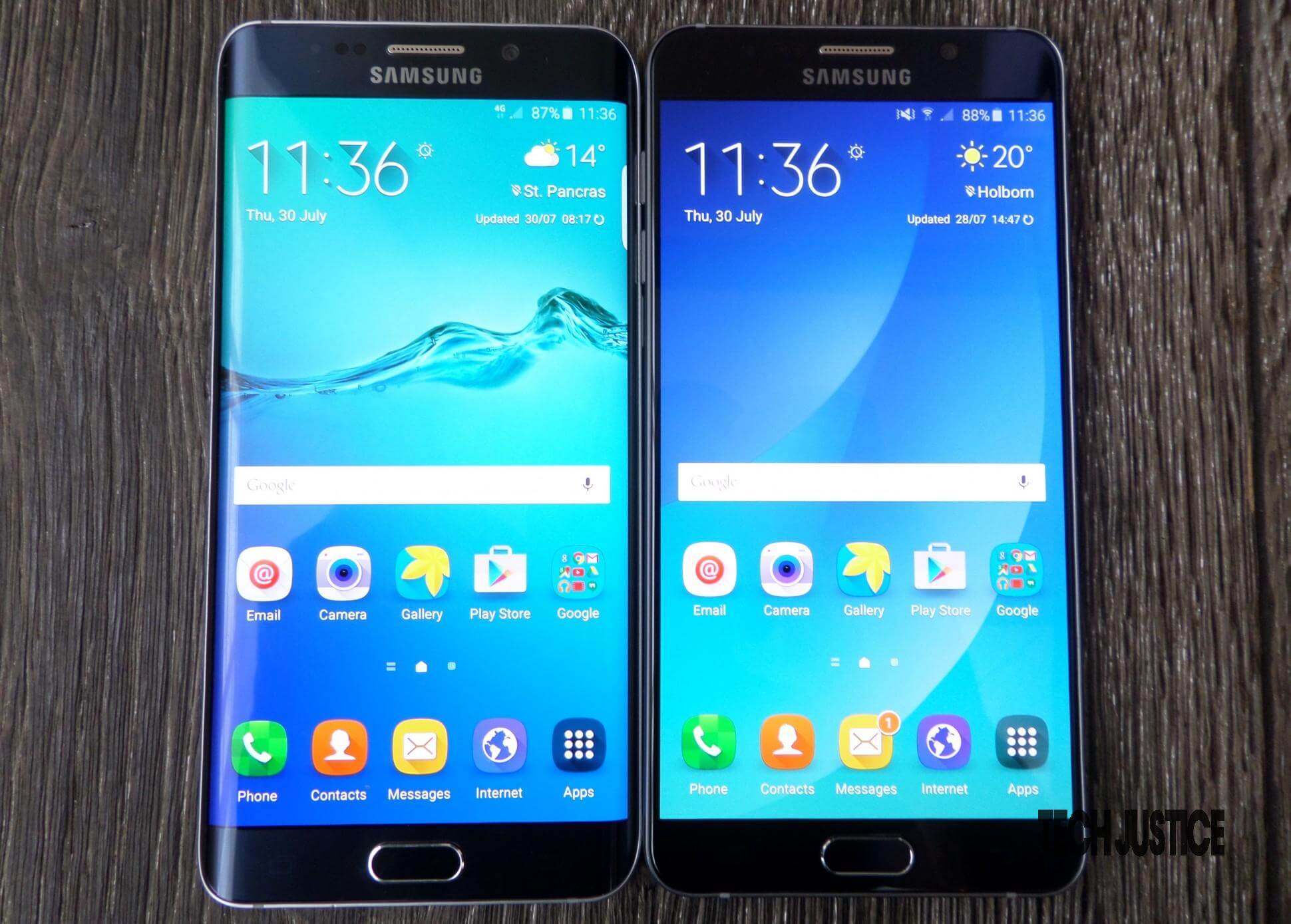 The T-Mobile variants of the newly-announced Samsung Galaxy Note5 and S6 edge+smartphones will be available for order on August 18 6am PT. This was announced by the carrier’s CEO John Legere in a tweet.

Other carriers, including Sprint, Verizon, and AT&T, will officially begin selling the smartphones on August 21.