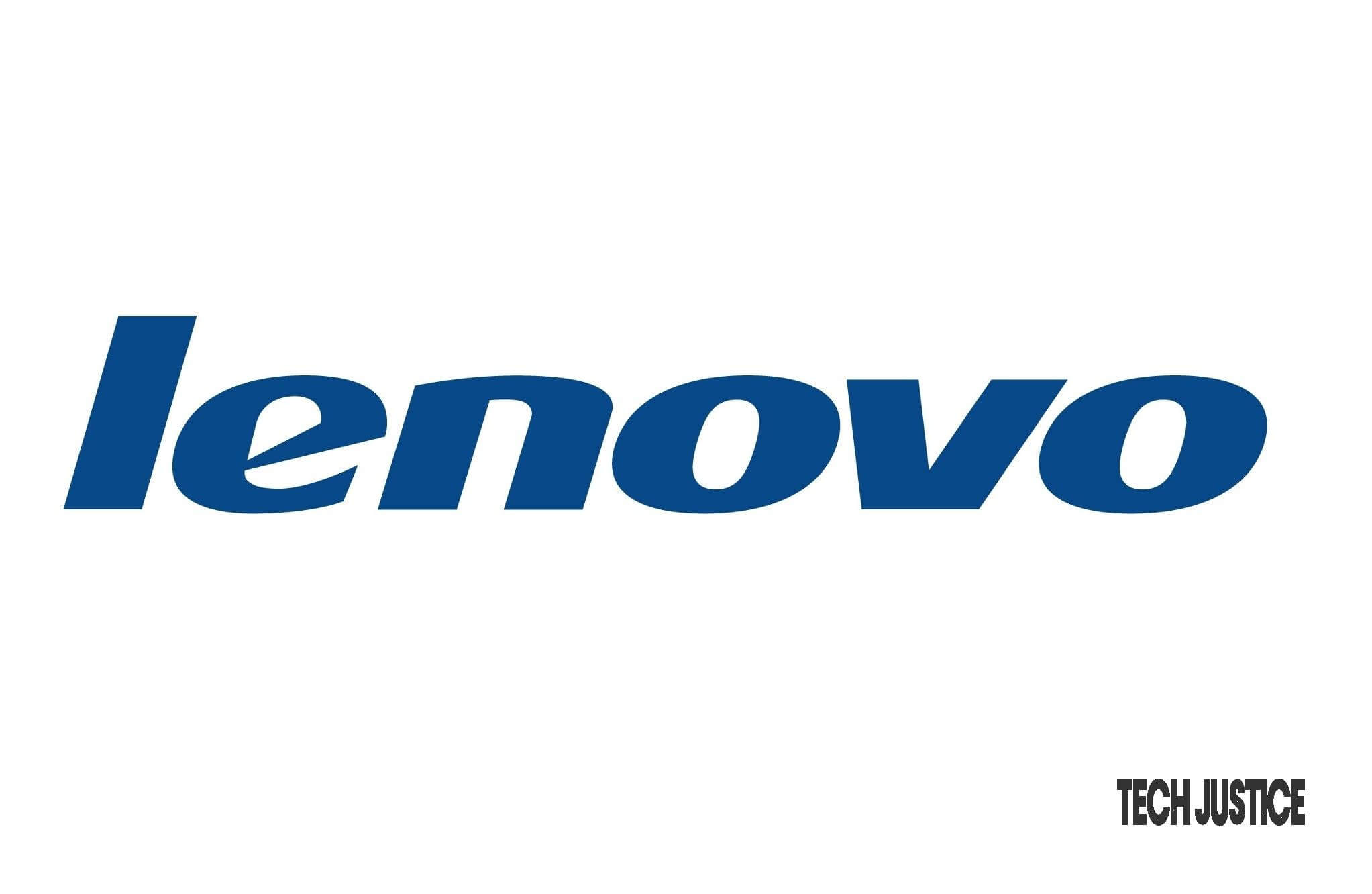 The Lenovo Vibe S1 has already passed by our rumor mill a few times in the past. Back in February, we got our hands on an extensive leak, featuring specs and photos for a few upcoming Lenovo handsets with the Vibe S1 among them. More-recently, a visit to TENAAreaffirmed the hardware and exterior of the phone and we were pretty confident that it would be yet another generic mid-range offer.

But, as it turns out, we might have been a little hasty in our assessment, as according to @upleaks, the Vibe S1 has a trick up its sleeve that it had hidden in plain sight all along. Allegedly, the smartphone will come with two front-facing cameras, which, believe it or not, is a world first. The pair of selfies shooter would presumably be used to achieve bokeh effects.

If you examine the TENAA photos, you will clearly see two symmetrical openings on one side of the earpiece. We previously thought that one would simply house sensors, but it could just as easily hide a second camera sensor, as well.

According to the aforementioned TENAA listing, the Vibe S1 has a 5MP front-facing camera, which under these circumstances is obviously not the full story, but could also indicate that both modules will be 5MP.

As far as the rest of the specs on the Lenovo Vibe S1, it should sport a 5-inch FullHD display and run on an eight-core 1.7GHz processor (perhaps the Snapdragon 615). Memory is set at 2GB for Ram and 16GB of onboard storage, expandable by microSD. It measures 143 x 70.8 x 7.85 mm and weighs in at 130 g, that includes the 2420 mAh battery. Last, but not least, the Vibe S1 should come in a colorful pallet, featuring violet, blue and pink colors, as well as the traditional black and white.