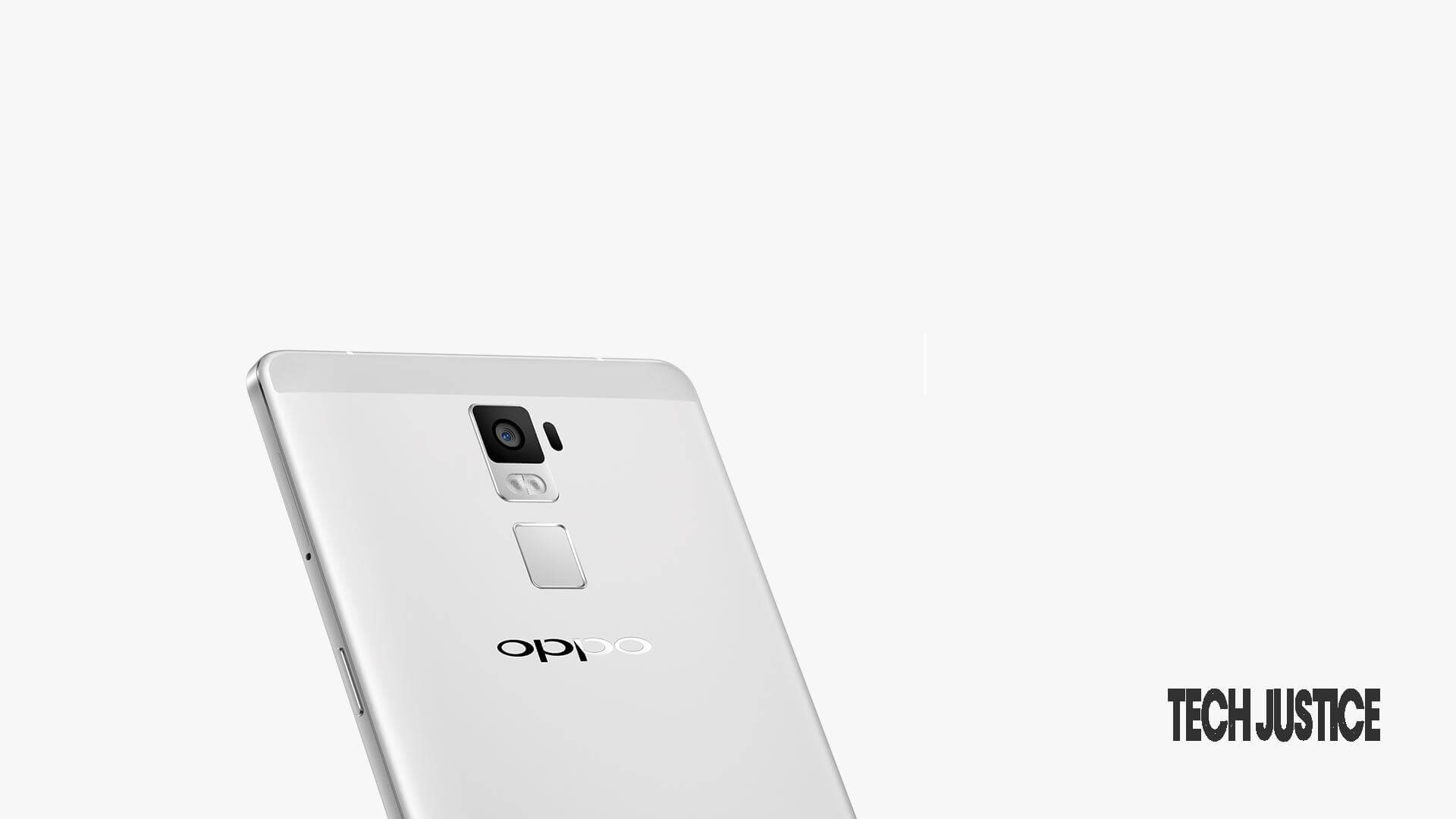 Oppo might not be quite up to par with some of its more premium Chinese competitors, but the OEM has always had a distinct and unique approach to devices. There is nothing like a little twist to help sales along and the Oppo R7 and R7 Plus are no strangers to that strategy, boasting a futuristic edge-to-edge screen design inside a slick and clean body.

The pair of devices have already been around for three months or so, but Oppo has been having some understandable troubles with international availability. The R7 actually hit international pre-orders around the end of June and has been a whopping success, especially in certain markets, like Indonesia, Malaysia and Taiwan. Now, its bigger sibling, the R7 Plus is following in its footsteps and is venturing into global sales with high hopes of sharing the same success. This ambition is pretty justifiable, given that the R7 Plus is a solid mid-range offer, just like its sibling and even better in many ways.

Computing power on the R7 Plus comes courtesy of a Qualcomm 615 chipset with a 64-bit octa-core processor and 3GB RAM. Memory is set at 32GB, twice that of the R7 and a microSD slot is also available. Another key difference between the pair is the display size. The R7 plus swaps the 5.0-inch AMOLED display for a spacious 6.0-inch one, while preserving the impressive AMOLED technology and the FullHD resolution. Naturally, the device is also bigger and heavier, although not a lot. It measures 158 x 82 x 7.75mm and tips the scales at 203g. Both the R7 and R7 Plus come with a 13MP main camera behind an f/2.2 lens. Phase detection autofocus and a single-LED flash complete the picture on the R7, while the R7 Plus adds laser autofocus and a dual-LED flash. Additionally, the sensor inside the R7 Plus is of the RGBW variety, and the company claims 78% less noise and 32% better light gathering capability compared to conventional designs.

Last, but not least, least, the Plus model also has a whopping 4,100 mAh battery, backed up by Oppo’s patented VOOC fast charging technology and a fingerprint reader on the back. Now that is an impressive package.

We already had a quick meeting with the R7 Plus at its unveiling event, but the final retail unit is already in the office, so we’ll be as quick as possible to come up with one of our full reviews in the following weeks.