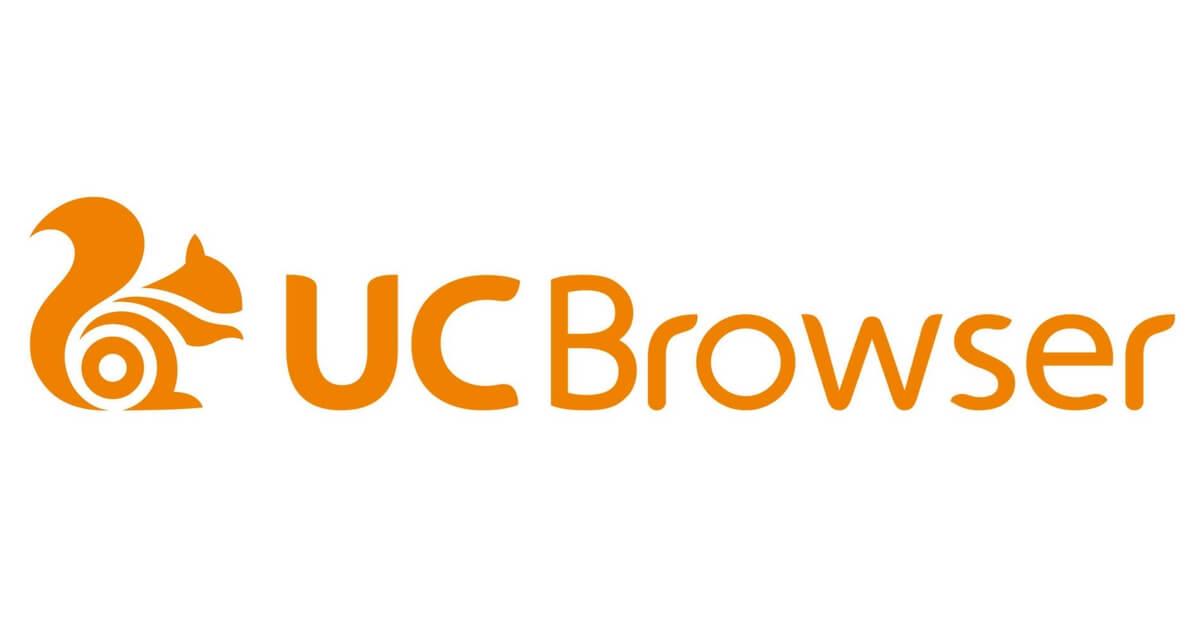 You might remember last week that UC Browser was removed from the Google Play Store. The company behind UC Browser, UCWeb, quickly responded to the issue and subsequent controversy. It stated the error that led to the removal was unintentional and an updated version had already been uploaded to the developer console. Now, the browser is back in the Play Store.

What’s interesting here is that no one has ever confirmed why UC Browser was taken down in the first place. When the browser first disappeared from Google Play, many on Reddit theorized that it was because the app was stealing sensitive data from users’ devices and sending it back to a server in China without users’ consent. According to a report from Times of India, Indian officials were concerned because UC Browser was found to guilty of this even after the app had been uninstalled.

There have also been rumors that deceptive tactics by advertising partners were pumping up the volume of UC Browser’s download numbers.

After the story broke, A Twitter user who claimed to be a UC Browser employee responded to our article. He stated that the browser had been removed for 30 days because it used “misleading” and “unhealthy” methods of increasing installs. UCWeb later released a statement that it has no record of anyone with the same name working for the company. It’s also important to note that the browser is returning far quicker than 30 days. It was pulled last week and has already returned.

Speaking to Gadgets 360, Alibaba Mobile Business Group’s Head of International Business Department Young Li stated that the remove was “because of a certain setting of UC Browser that was not in line with Google’s policy” but did not go into further detail. Li also commented on the lightweight version of UC Brower’s surge in popularity in the last week:

“During the brief absence of UC Browser on Play Store, we continued to meticulously check our technical settings while also witnessing an uninterrupted passion of our users for the product, who looked upon the alternative version, UC Browser Mini, and made it to the top of [the] Free Apps category on the Play Store.”

UC Browser isn’t the most popular app in the states, but it does have a massive global user base. It is backed by financial powerhouse Alibaba and has amassed over 500 million downloads. It has 100 million monthly users in India alone and at one point had roughly 50 percent of the market share in the country. Chrome has seen a resurgence has regained the top spot in the country, but UC Browser continues to remain a popular alternative.