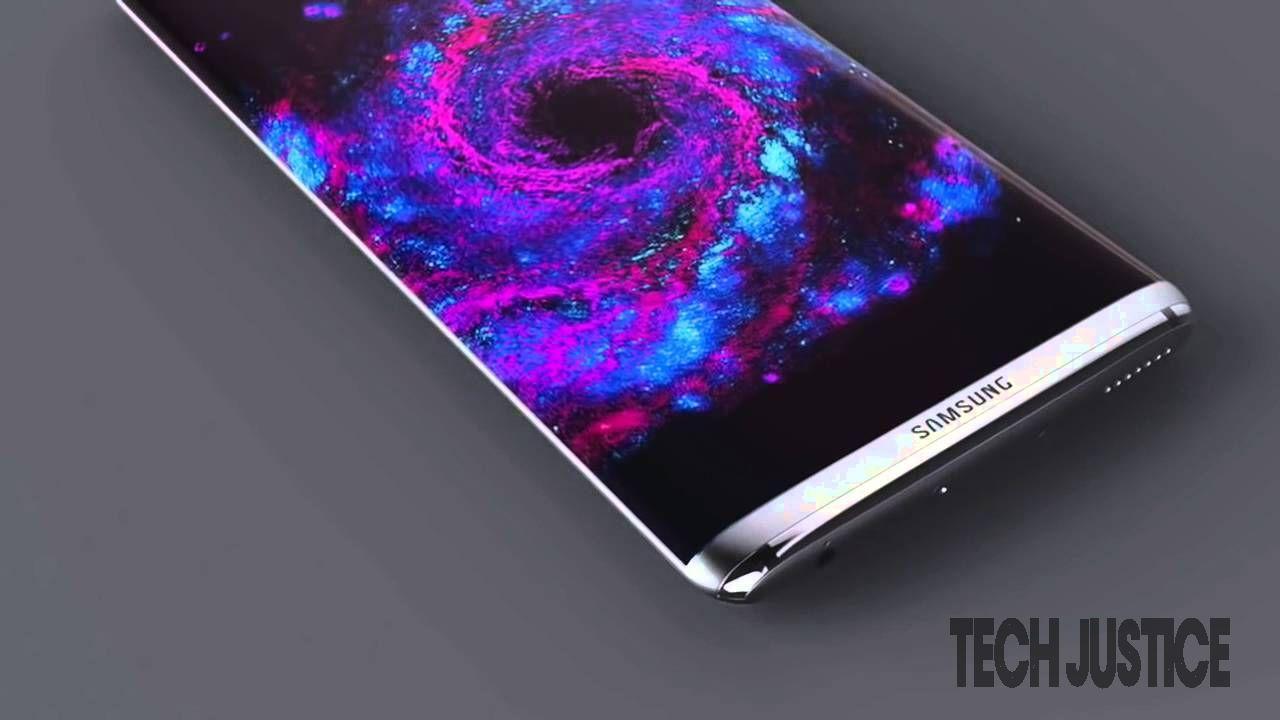 The Samsung Galaxy S8 and S8 Plus are two of the most anticipated smartphones of the year. Both of them just stopped by the FCC, which means we have a few new interesting details regarding the smartphones to share with you.

The FCC filings reveal the smartphones’ model numbers that are SM-G950U (Galaxy S8) and SM-G955U (Galaxy S8 Plus). The last letter — U — means that these are both unlocked devices. What’s interesting is that according to the filings, the Galaxy S8 and Galaxy S8 Plus will support GSM, CDMA, and a bunch of LTE bands, which means that they will work on all US carriers.

In other Galaxy S8 related news, The Korean Economic Daily reports that Samsung’s upcoming devices will feature facial recognition along with the iris scanner. The reason for this is that Samsung wants to improve the speed and accuracy of biometric authentication. Facial recognition technology is extremely fast and can unlock a device in less than 0.01 seconds.

The Galaxy S8 and S8 Plus will be officially announced on March 29. As you may know, we have already seen a bunch of leaked images as well as a few videos showing the devices in action. At least for now, both of them look like they will be a hit on the market.

The high-end smartphones will feature a curved display with small bezels and come with the digital assistant called Bixby. Unfortunately, they might also carry a higher price tag when compared to their predecessors, as they will reportedly retail for €799 and €899.