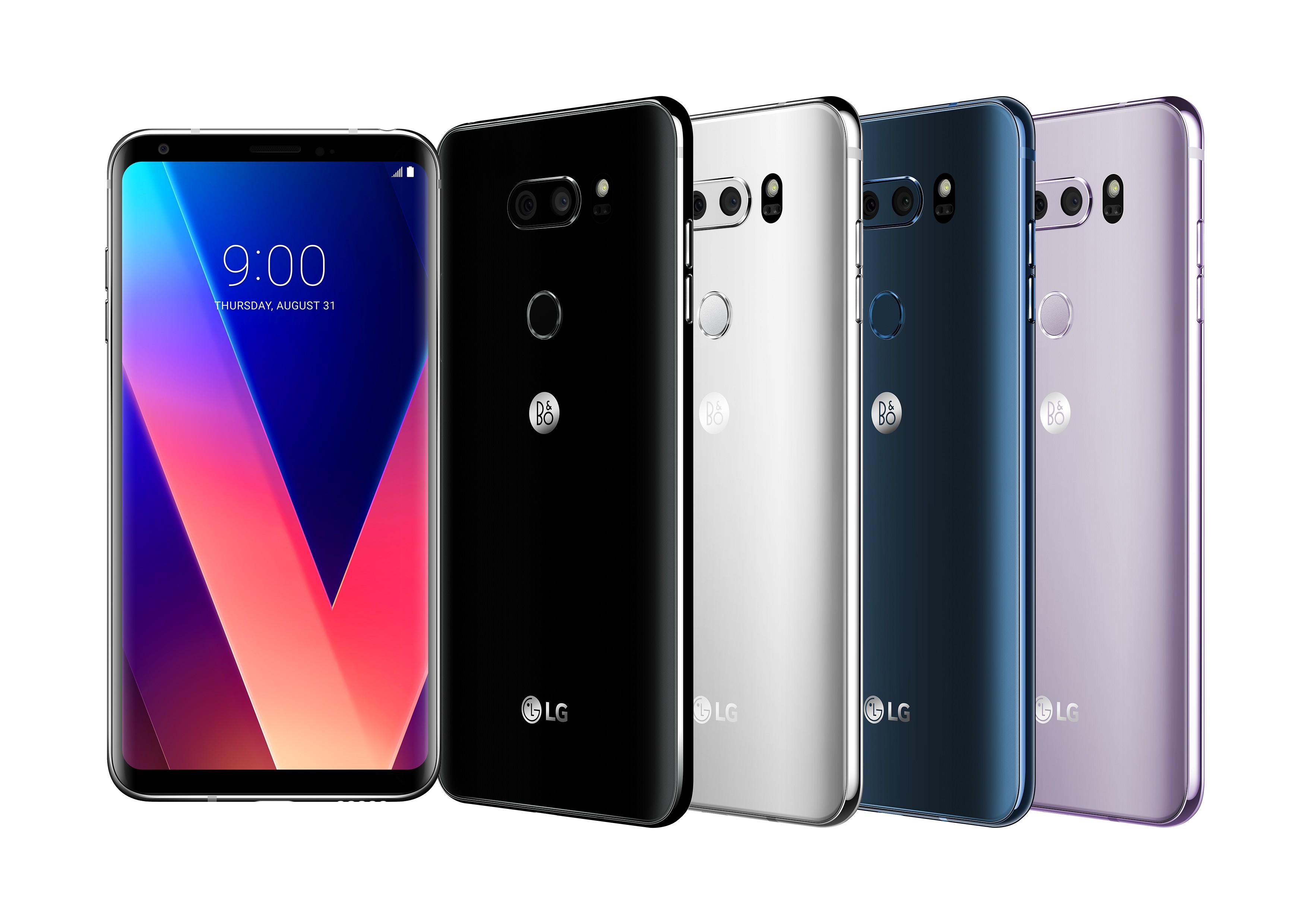 The LG V30 has been available from US carriers since October, but its unlocked version only went up for pre-order in the country towards the end of that month. Many weeks later, today the handset is finally in stock, though just at B&H for the time being. An additional caveat is that you can have it in any color as long as it’s Cloud Silver.

If none of that puts you off, then know that you need to shell out $819.99 for the unlocked device. This will work on all GSM-based carriers as well as “select CDMA carriers”, though note that activation may not be supported by every CDMA network. If your carrier uses CDMA (think Verizon, Sprint, as well as their prepaid brands and the MVNOs operating using their towers), you should confirm that the V30 can be activated on its network prior to purchasing it. Interestingly, the unlocked V30 is $10 cheaper now that it’s available than it used to be during the pre-order period. It’s also been released four days earlier than previously announced. B&H has a promo going until tomorrow that will see you receiving up to a $400 rebate when you purchase the phone together with another LG product, so if you want the cash make sure you act fast.

Here’s how that works. You grab the handset until December 2, then within 45 days of that purchase you buy another LG thing that’s part of the mobile, home electronics, or home appliance product lines. You then redeem your rebate, which will arrive in the form of a prepaid Visa card (within 6-8 weeks of approved redemption). To enter your details, including proof of purchase for both the V30 and the other product, go to this website starting 15 days after you got your V30.