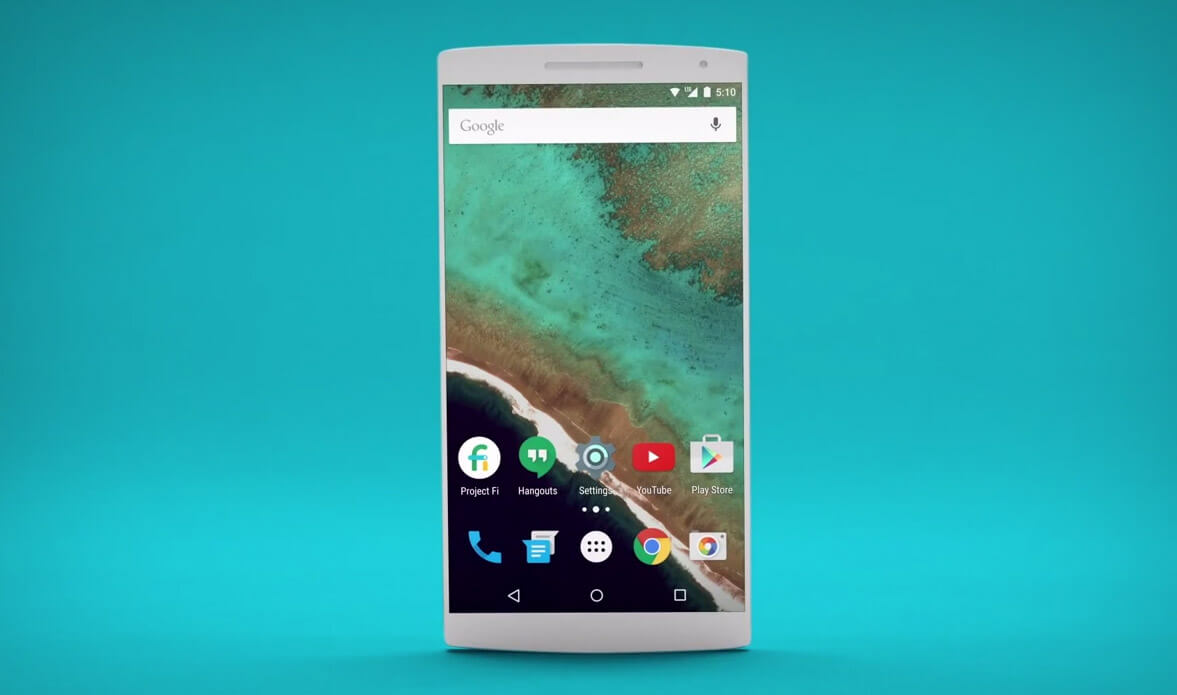 The next Google Nexus device has been shrouded in mystery and as far as we currently know, there will be a duo of handsets later this year – one from Huawei and the other courtesy of LG. We haven’t really heard anything about the specs of those yet but a leaked benchmark score might finally shed some more light on their hardware.

The said score allegedly comes from AnTuTu 5 on the LG handset. There are a few things on the screenshot worth noting, but first let’s address the elephant in the room. A score of 85530 is ridiculously high.

That is a good 20000 points above the current Samsung Galaxy flagship duo and their Exynos 7420, which is currently the top performer in the mobile realm. This suggests that LG is using a next-gen chip for the Nexus – most probably the Qualcomm Snapdragon 820.

Also, judging from the alleged score card, the device will once again be named the Nexus 5, well probably Nexus 5 (2015) to avoid confusion. Apparently, LG has decided to abandon the whole incremental naming approach, as was with the Nexus 4 and Nexus 5, which could indicate that the next phone will also have close to 5.0-inches of screen real estate. This will surely be a welcome sight for a lot of Android purists that simply found the 5.96-inch Nexus 6too large.

Last but not least, AnTuTu has detected the Nexus 5 (2015) as a Full HD device. This is kind of odd, considering the current Nexus boasts 1440 x 2560 pixels. Perhaps Google thought QHD would be an overkill on the smaller screen of the new Nexus 5.