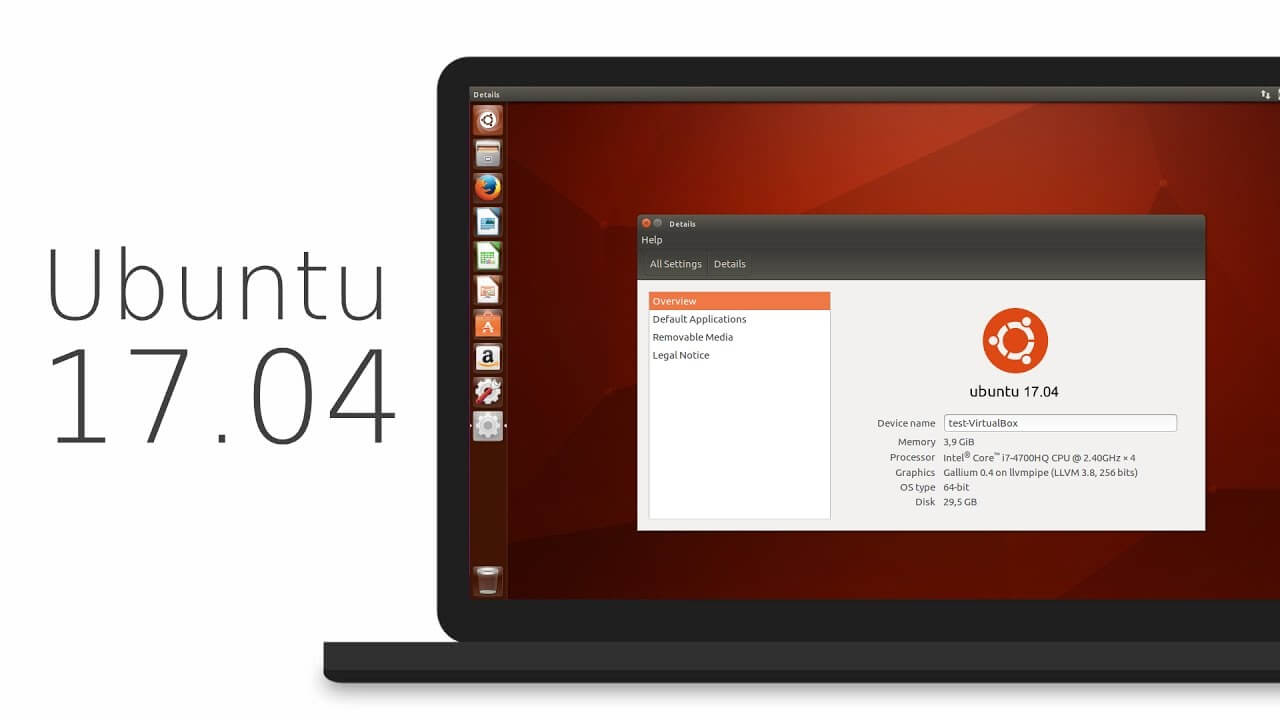 These release notes for Ubuntu 17.04 (Zesty Zapus) provide an overview of the release and document the known issues with Ubuntu 17.04 and its flavors.

Ubuntu 17.04 will be supported for 9 months until January 2018. If you need Long Term Support, it is recommended you use Ubuntu 16.04 LTS instead.

Codenamed ‘Zesty Zapus’, Ubuntu 17.04 is the next short-term support release of the world’s most used open-source operating system, and will be the fourth concurrently supported release at the time of its arrival (joining Ubuntu 14.04 LTS, 16.04 LTS and 16.10).

The Ubuntu Wiki lists the release date as April 13. The exact time of the release — the moment when the digital release button gets pressed, if you will — is never precise as a multitude of factors can affect it, including mirror syncing, server configuration, and publication of release notes.

Key dates during the Ubuntu 17.04 milestone are as follows, as listed in the official Ubuntu 17.04 release schedule:

Be sure to mark the Ubuntu 17.04 release date in your diaries folks!

The Zesty Zapus will be supported  for 9 months after release with select app updates, bug fixes and critical security patches, including new releases of Mozilla Firefox.

Interested and/or impatient? You can, as always, try Ubuntu 17.04 long before its official release. Live daily builds of the 17.04 update are already available to download by fear-scoffing souls who don’t mind digging down into unfinished and potentially buggy software, while a beta-quality snapshot will emerge in late March, 2017.