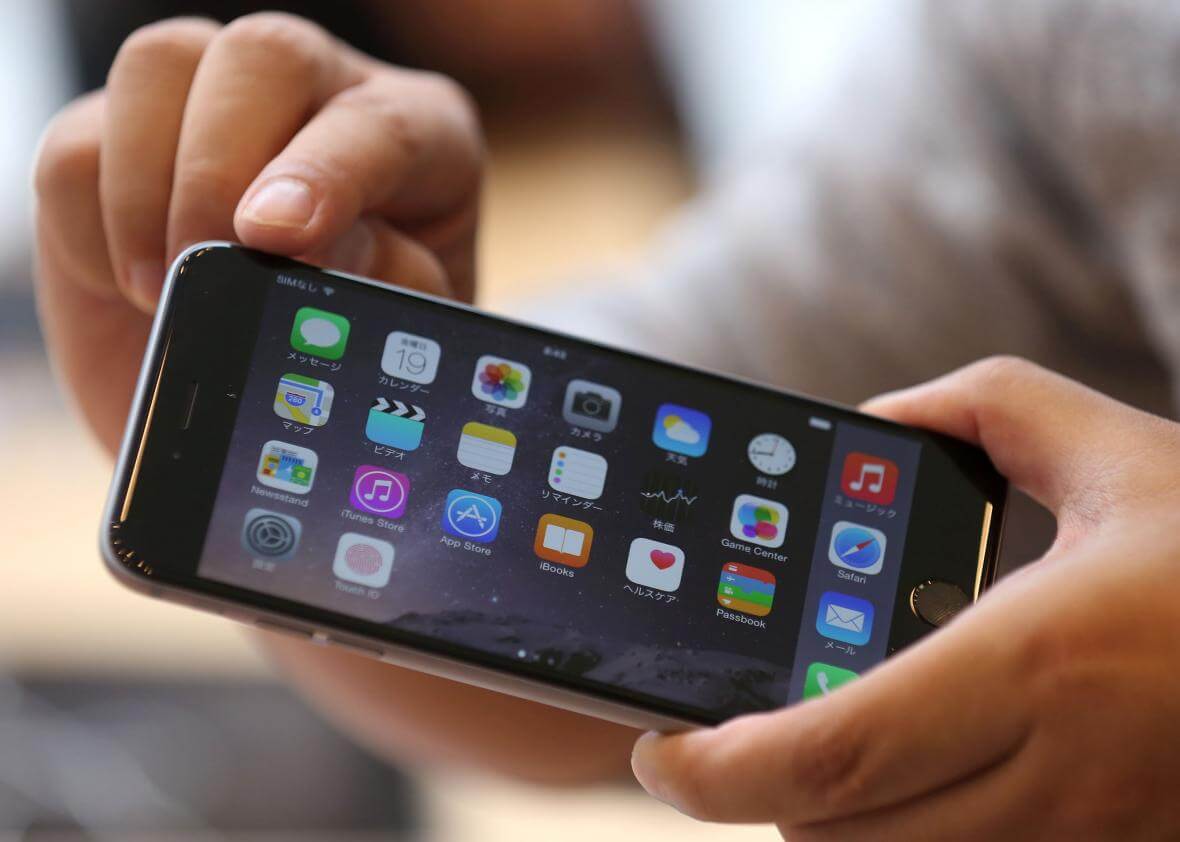 Users file lawsuits against Apple for Slowing Down old iphones

Apple confirmed it slowed down old devices to keep the battery life, but the silent way the company pushed the feature angered many people also noticed Slowing Down old Iphones. According to Reuters, at least eight owners filed lawsuits in US District Courts in California, New York, and Illinois and a similar one was deposited in an Israeli court. Slowing Down old Iphones on purpose was widely accepted as a bad move, but Apple said it had to implement the feature to keep the phones from shutting down abruptly.

A case, filed on Thursday in San Francisco said that “the batteries inability to handle the demand created by processor speeds” was a defect. It also stated that the company should treat the issue as a defect and not mask it like a feature.

Rory Van Loo, a Boston University professor, told Reuters that a case for misrepresentation or fraud might be filed since Apple decided to hide the information that a battery switch can be a better solution to getting a better user experience than buying a new iPhone.

Another law specialist commented that the United States lacks consumer protection norms and Apple might get away with it. In the case of the current lawsuits, some plaintiffs might get reimbursement. Other seek court orders to stop Apple from throttling the CPU speeds in future iDevices.