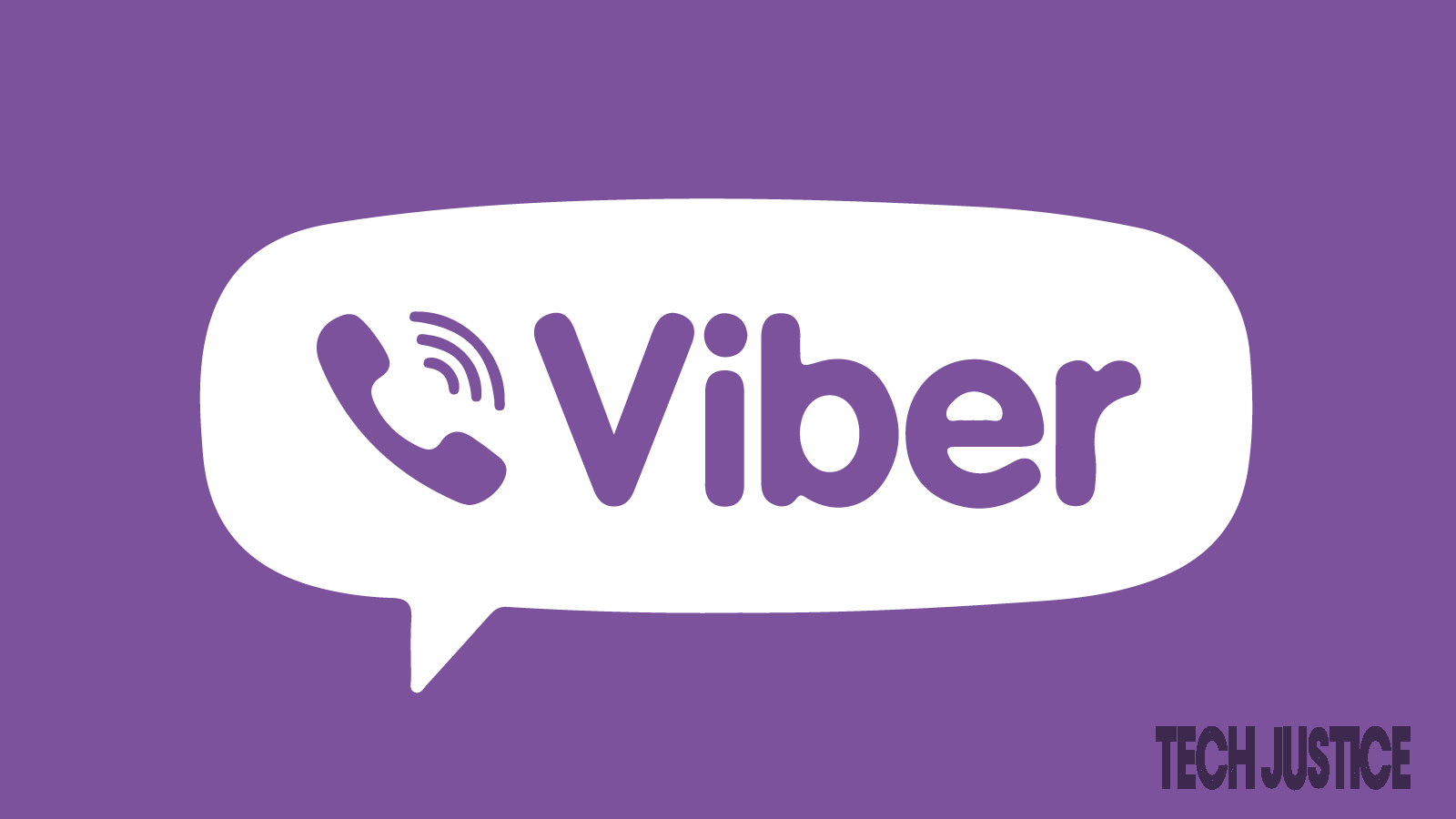 A new version of popular messaging app Viber is available for Linux.

Viber Desktop versions 6.5.5 introduces a handful of new features to the messaging service, all of them certain to be familiar to users of the service’s mobile apps.

Viber desktop adds the media sharing menu recently rolled out to its mobile apps. This menu, Viber say, “lets you share more than ever before in one easily accessible place on your desktop app.”

You can’t miss it either. The new sharing menu sits exactly where you type your messages:

The + icon lets let you pick files, photos and videos from your computer to send (max file size 200 MB). The @ icon open a menu with “content search options” like sticks, Gifs (via Giphy), Wikipedia links and more. The sticker icon opens — shock — the sticker menu

Finally, click on the microphone icon to record and send instant voice messages from Viber desktop.

Viber is far from being the only service of its kind, though has been around longer than some of its rivals, and boasts several hundreds of millions of monthly users.

We’ve previously described Viber as ‘part Skype and part WhatsApp’. You get the traditional VoIP features of the former, including end-to-end encrypted messaging and out-bound calling, but with a splash of frivolous features, like emoji and stickers.

The biggest drawback is that, like Telegram and WhatsApp, you need to install Viber on your mobile phone in order to use it on the desktop.

Viber isn’t a service I use regularly. In fact, the only times I do use is now, when I write about it on this site! I will avoid recommending it over a competing service (e.g., Skype, Telegram, Messenger, etc all) but, if curiosity strikes, do take it for a spin and let us know your thoughts on it in the comments section below.