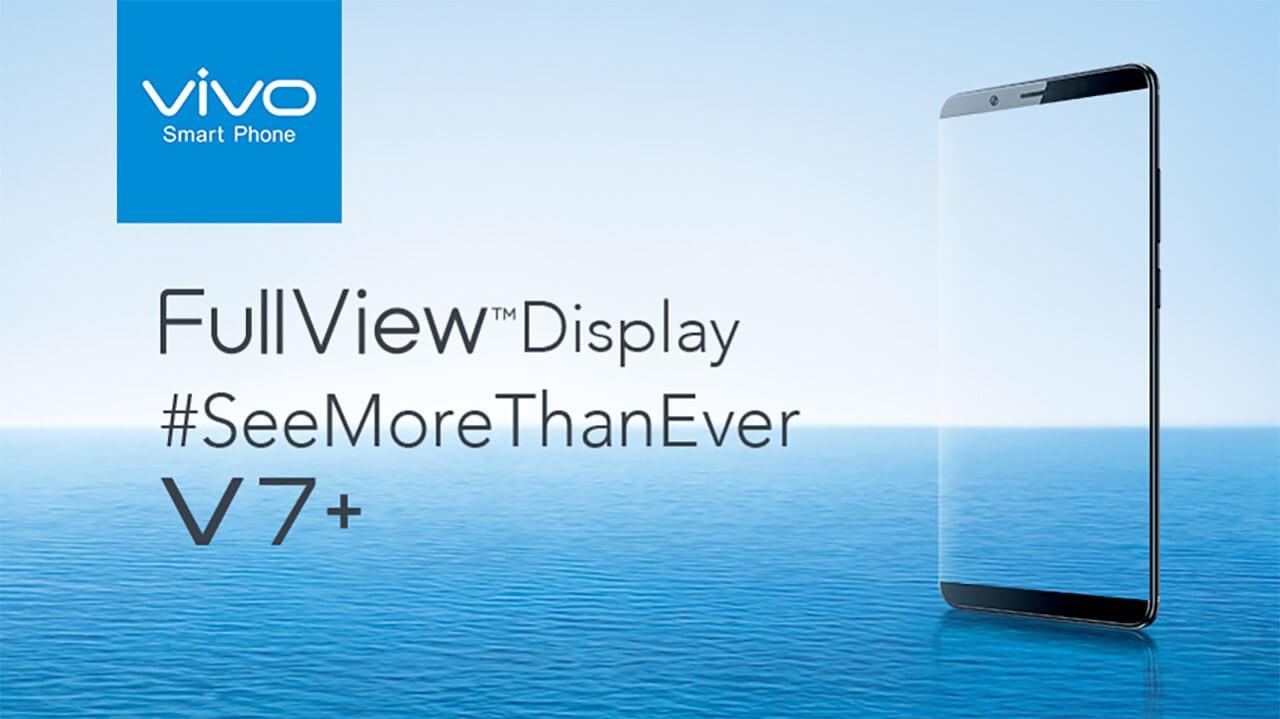 FullScreen, FullView, FullVision – call it whatever, but the 18:9 display with trimmed bezels has turned out the next big thing this year and vivo’s V7+ is riding this wave. The maker may be a bit late for the Full-something bandwagon, but it is among the first to offer the trending feature onto a mid-ranger smartphone. With the V7+ the maker also keeps its traditional focus on the selfie photography and offers yet another impressive shooter capable of creating a simulated DE-focused background. But that won’t be enough to beat the V5+ bokeh king. Not even the honor of being chosen as the official smartphone for World Cup 2018 in Russia. But a trending Full-view screen might just do it. The V7+ is also the premiere of Qualcomm’s latest 14nm chip – the Snapdragon 450. It has an unimpressive octa-core A53 processor, but the Adreno 506 GPU and the new dual ISPs with native bokeh support are some welcome updates. There is also a new faster LTE modem and the V7+ comes with a tri-slot for two SIMs and a microSD cards, so you can fully utilize the phone’s capabilities. And the base 64GB storage is much appreciated, too.

While the Snapdragon 450 has a modern Wi-Fi chip, vivo chose to cover just the basics and didn’t utilize the dual-band feature. No NFC and no fast charging are also somewhat of a turn-off. But while the resolution might be stretching at 6″, the pixel density is still pretty tolerable, and we expect no pixelization whatsoever.