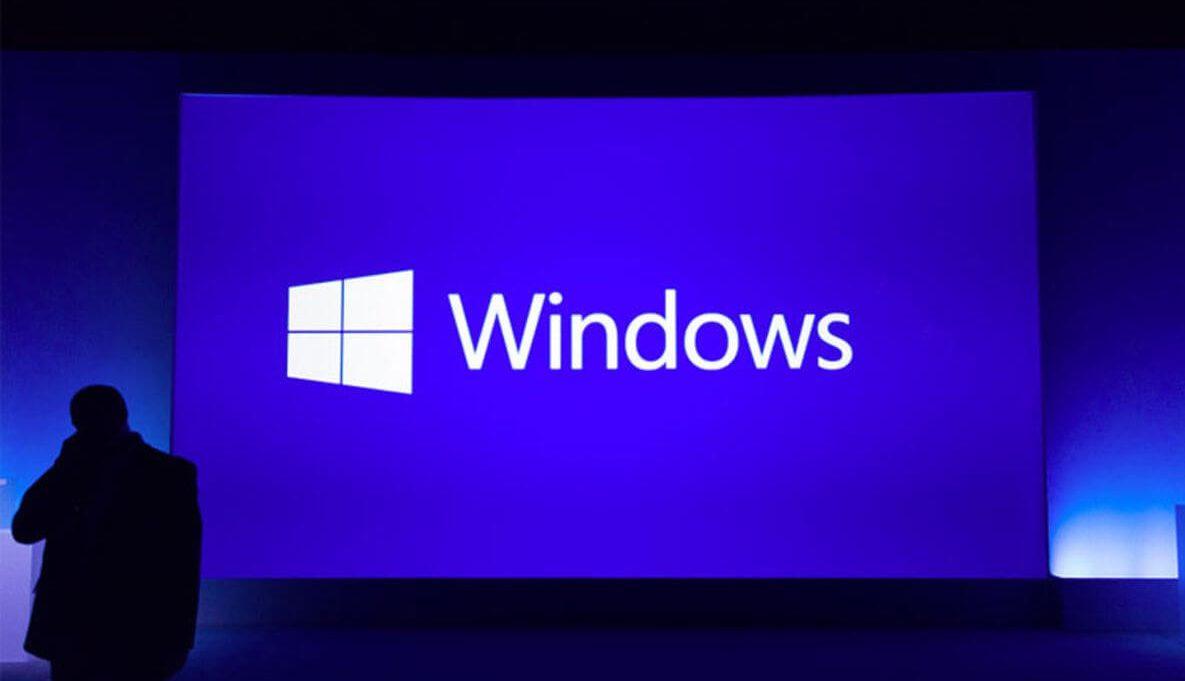 Windows 8.1 has now moved into the Extended Support phase of its lifecycle, which means that customers can no longer request to have changes made to the OS or add new features.

Non-security updates are only available with Extended Hotfix Support, and complimentary support from Microsoft gives way to paid support options. About the only good thing about Extended Support is that security updates will continue to be pushed out to Windows 8.1 systems.

According to Microsoft, Windows 8.1 Extended Support will end five years from today, on January 10th, 2023. At that point, Microsoft will no longer provide security updates (except in extremely rare situations).

For those that are still running Windows 8.1, you might want to take advantage of Microsoft’s offer to upgrade to Windows 10 for free. The promotion is geared towards customers that use assistive technologies, but there are no restrictions in place to prevent anyone from downloading and installing the operating system for free.