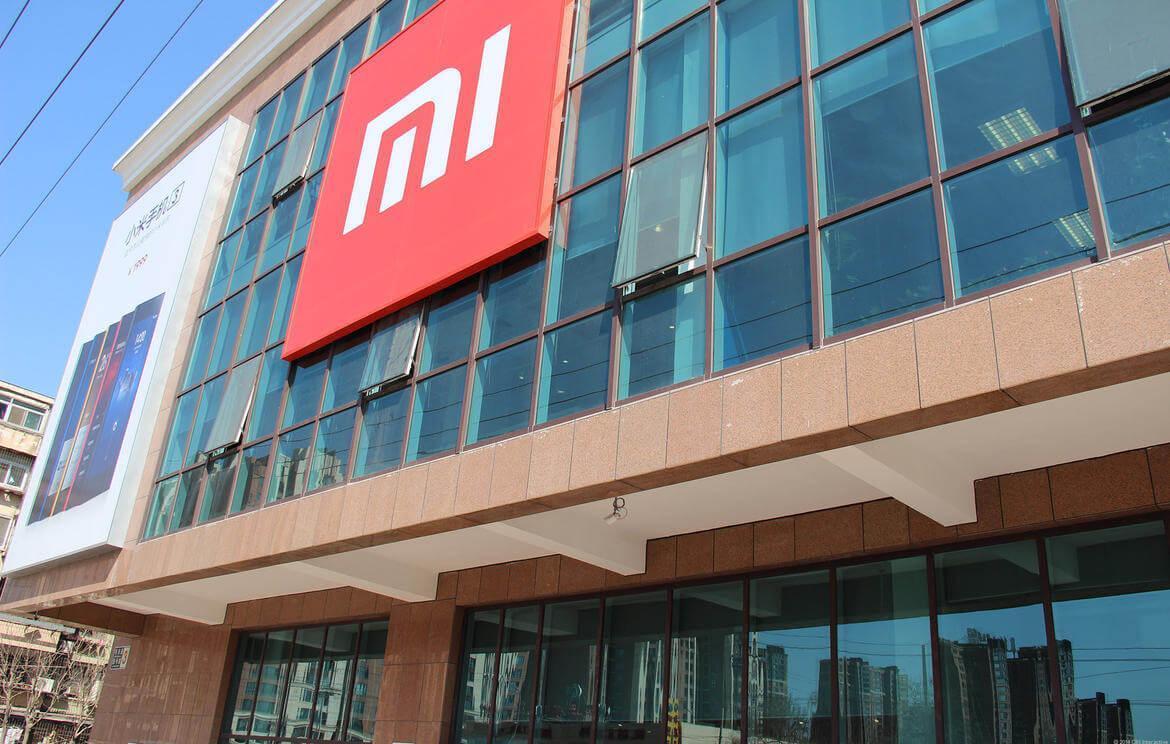 Xiaomi on Friday revised the prices of select Mi accessories as a result of the GST (Good and Services Tax) implementation in India. With the new development, the Mi Power Bank, Mi Business Backpack, Mi Charger, 2-in-1 USB fan, and various smartphone cases are now available with revised prices. The new announcement emerges days after the Chinese company announced the establishment of its third manufacturing facility in the country that has been designed to produce power banks.

“GST council announced a GST rate cut and it’s time we pass on the benefits to our beloved Mi Fans. Now you can get your favourite accessory at the price you have been dreaming of,” Xiaomi wrote in a post on its Mi Community forums.

In addition to the price cut on Mi accessories, Xiaomi has reduced the prices of cases and screen protectors for its various smartphone models. For instance, you can pick a Redmi 4 Hard Case for Rs. 349 (originally available for Rs. 449), while a Redmi Y1 Perforated Case is available for Rs. 349 (previously launched at Rs. 399). The Smart View Flip Case and Software Case models of the Redmi Note 4 and Mi Max 2 have also received the new prices in the country.

All the accessories, cases, and screen protectors with the new price tags are available on Xiaomi’s Mi India store. However, at the time of filing this story, Amazon.in and Flipkart are yet to update the prices of the listed Mi accessories.