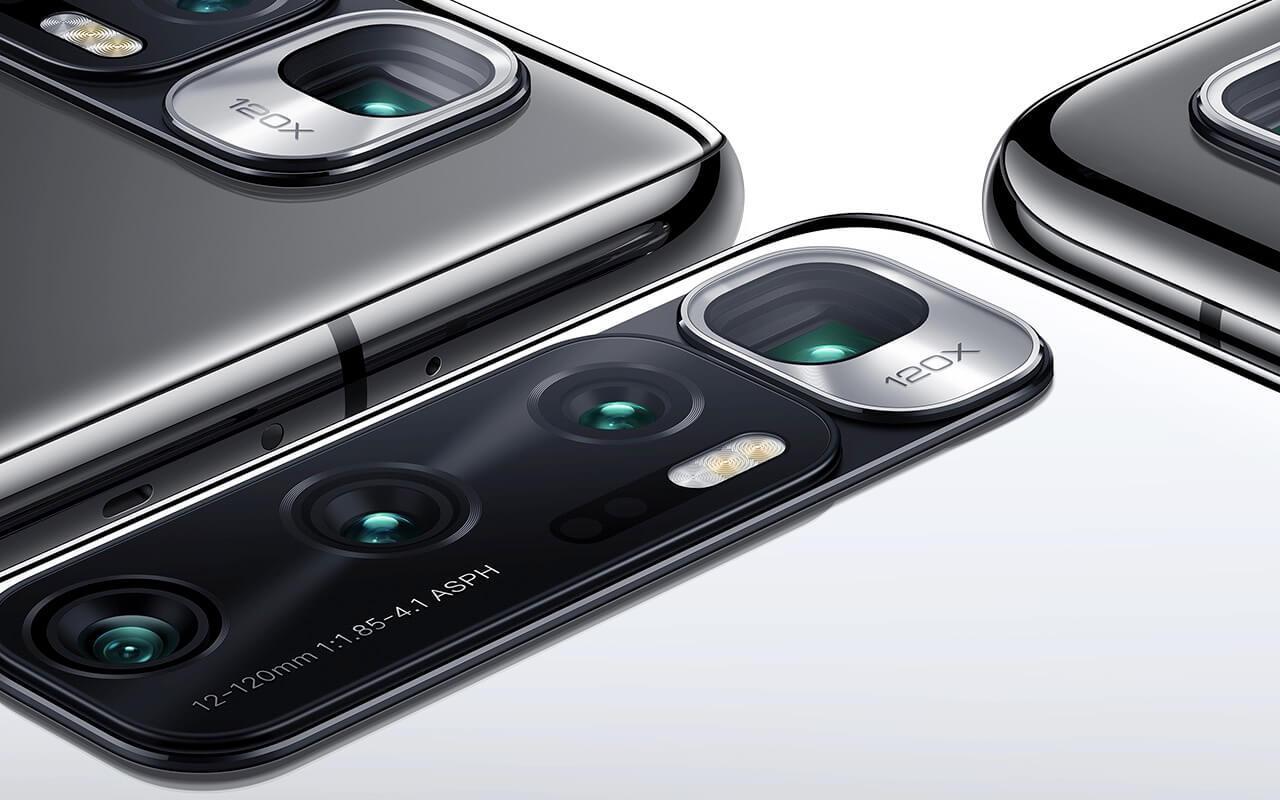 Xiaomi is bringing three Xiaomi Mi 10T smartphones on September 30 – Xiaomi Mi 10T Lite, Mi 10T, and Mi 10T Pro – and the specs sheet of the latter two just leaked giving us a much better idea of what to expect. As previously speculated, the key difference will be that the vanilla version will come with a 64MP camera, while the Pro option will come with the larger 108MP sensor.

The only other difference, according to these sheets, is the Xiaomi Mi 10T Pro will have a 256GB storage option in addition to the 128GB that will be available on both Mi 10T Lite, Mi 10T phones.

Here is a quick rundown of the specs, some of them already from previous leaks – a Snapdragon 865 on the inside, coupled with a 5G modem at some markets. The RAM will be 8 GB LPDDR5, with the storage also being the latest on the market – UFS 3.1.

The screen will be a 6.67” LCD with 1080p resolution and 20:9 aspect ratio, meaning the fingerprint scanner will be on the side, doubling as a power key. The display will come with 144Hz refresh rate.

The prices rumors are all over the place for now – from €550 to €700 – those might be explained with version or market variances, but we will know for sure come Wednesday on 30th September .