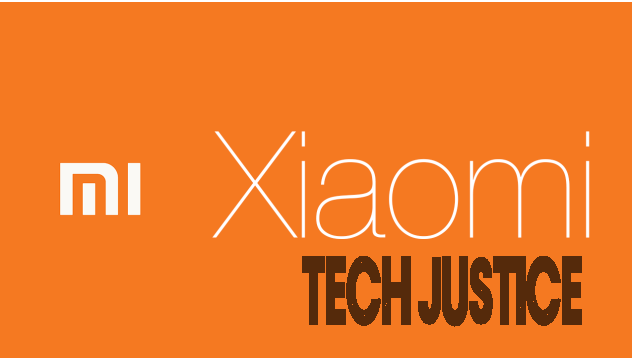 The Xiaomi Mi 4c has been leaked and rumored a lot over the past few weeks, and in just a few days it will finally become official. The Chinese smartphone maker has announced that it’s holding an event on September 22, during which it will introduce the Mi 4c to the world. This exact date was already mentioned in a past leak.

The handset has been rumored to arrive as a slightly beefed up version of the Mi 4i that launched in India earlier this year. So far we’ve heard that the Mi 4c will be sold only in China, but that may change in the future.

According to the TENAA certification that it’s already received, the Mi 4c will be identical in looks to the Mi 4i, and it will have the same dimensions too. The new things it brings to the table are thus all under the hood.

The Mi 4c is expected to sport Qualcomm’s Snapdragon 808 SoC with a hexa-core CPU, 2GB of RAM and 16GB of storage, or 3GB of RAM paired with 32GB of storage. There will also apparently be a 64GB model, but it’s unclear how much RAM it will have.

Otherwise the Mi 4c sports the same internals as the Mi 4i. It has a 5-inch 1080p touchscreen, a 13 MP rear camera with dual-LED flash, a 5 MP selfie snapper, LTE support, and a 3,120 mAh battery. Unlike the Mi 4i however, the Mi 4c will ship running Android 5.1.1 Lollipop underneath Xiaomi’s own MIUI 7 layer.