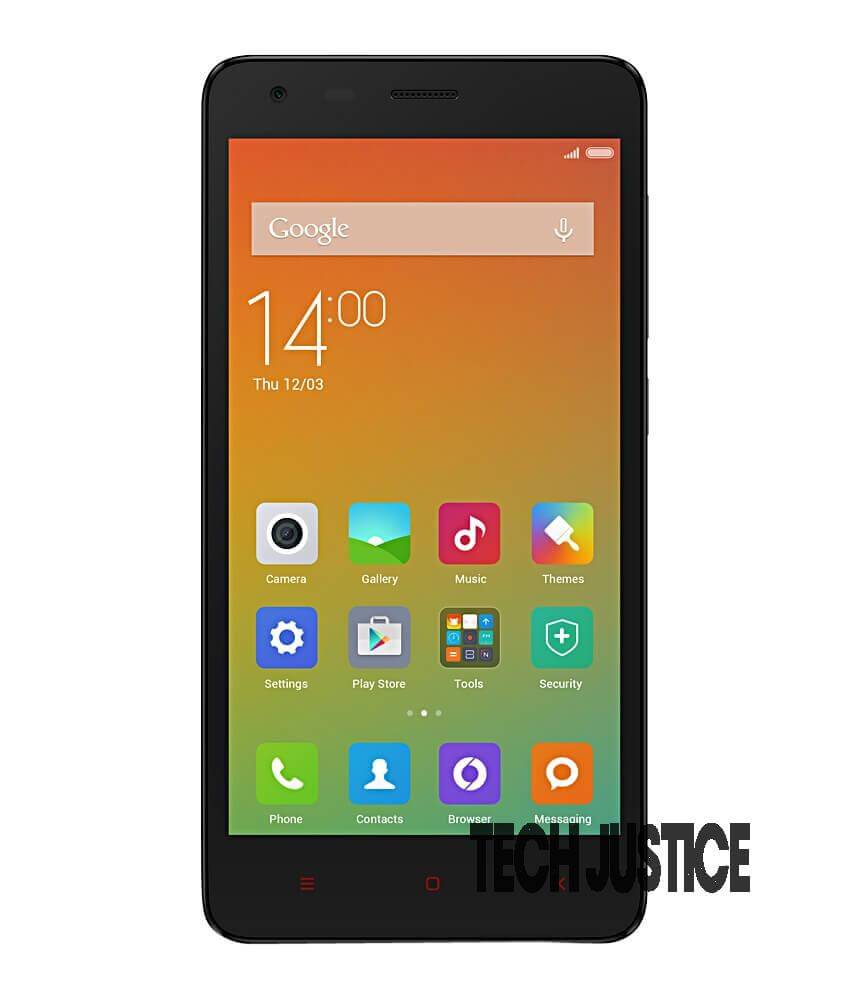 Next week, on August 13, Xiaomi will officially unveil MIUI 7, the latest version of its Android-based mobile operating system. We’ve already heard that the Redmi Note 2 might finallydebut at the same event, and now we can apparently add another device to the list.

It looks like the Redmi 2 Prime will be launched in India soon. That’s because it was listed by Amazon India for a while, and through that listing we have information about its specs.

The Redmi 2 Prime is essentially going to be nothing but the slightly beefed up version of the original Redmi 2 which got official at the beginning of this year. This variation is already up for grabs in China with 2GB of RAM and 16GB of built-in storage, and for some reason Xiaomi will offer it as a newly named phone in India.

The rest of the specs are shared with the entry-level model, so you’re still going to get MIUI 6 based on Android 4.4 KitKat, a 4.7-inch 720p touchscreen, an 8 MP rear camera with LED flash, a 2 MP selfie snapper, and a 2,200 mAh battery. At the helm will be the same Qualcomm Snapdragon 410 SoC with a 1.2 GHz quad-core Cortex-A53 CPU.