Xiaomi Redmi 5 Might Launch in India on Valentine Day 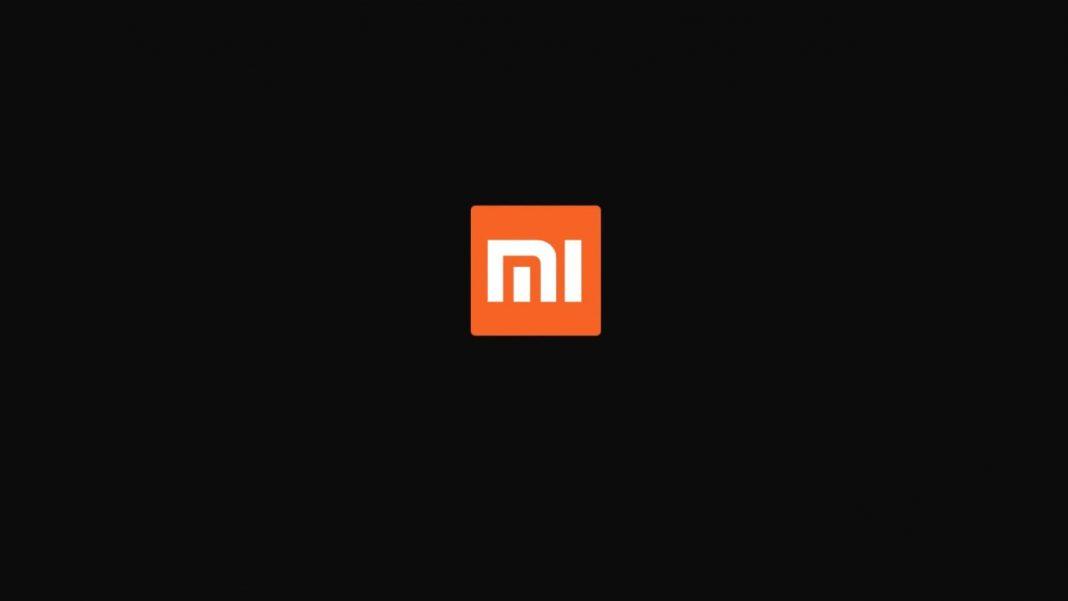 When smartphone companies send out press invites to publications, there are two ways they typically go about it: They spill the beans about which device they’re announcing, or they keep things as cryptic as possible. Xiaomi has done the latter with its recent press invite, but based on the teaser image, we’re speculating that the company is planning to announce the Xiaomi Redmi 5 or the rumored Redmi Note 5 for India later this month.

India is Xiaomi’s second-largest market, and Xiaomi generally releases devices there after they’ve come to China. It’s possible that the upcoming February 14 press event is about the Xiaomi Redmi 5. Alongside the Redmi 5, Xiaomi introduced a larger model, the Redmi 5 Plus, and there’s speculation it’ll launch in India.

It’s also possible that Xiaomi will take the wraps off the long-rumored Redmi Note 5. The Redmi Note is a popular series in Xiaomi’s Redmi smartphone portfolio, and features larger devices with more powerful hardware than the standard Redmi lineup.

The Xiaomi Redmi 5 Plus begin shipping in China a couple of months ago, and I picked one up from a reseller due to its price. I was actually very impressed with the build materials and how solid they feel in the hand, especially considering the phone costs less than a couple hundred dollars.

It’s not clear yet what Xiaomi will announce on February 14. The press render is vague for a reason—Xiaomi would rather wait until the launch event so they can make a big splash. Barring new leaks, then, we’ll have it wait and see what the company has in store.