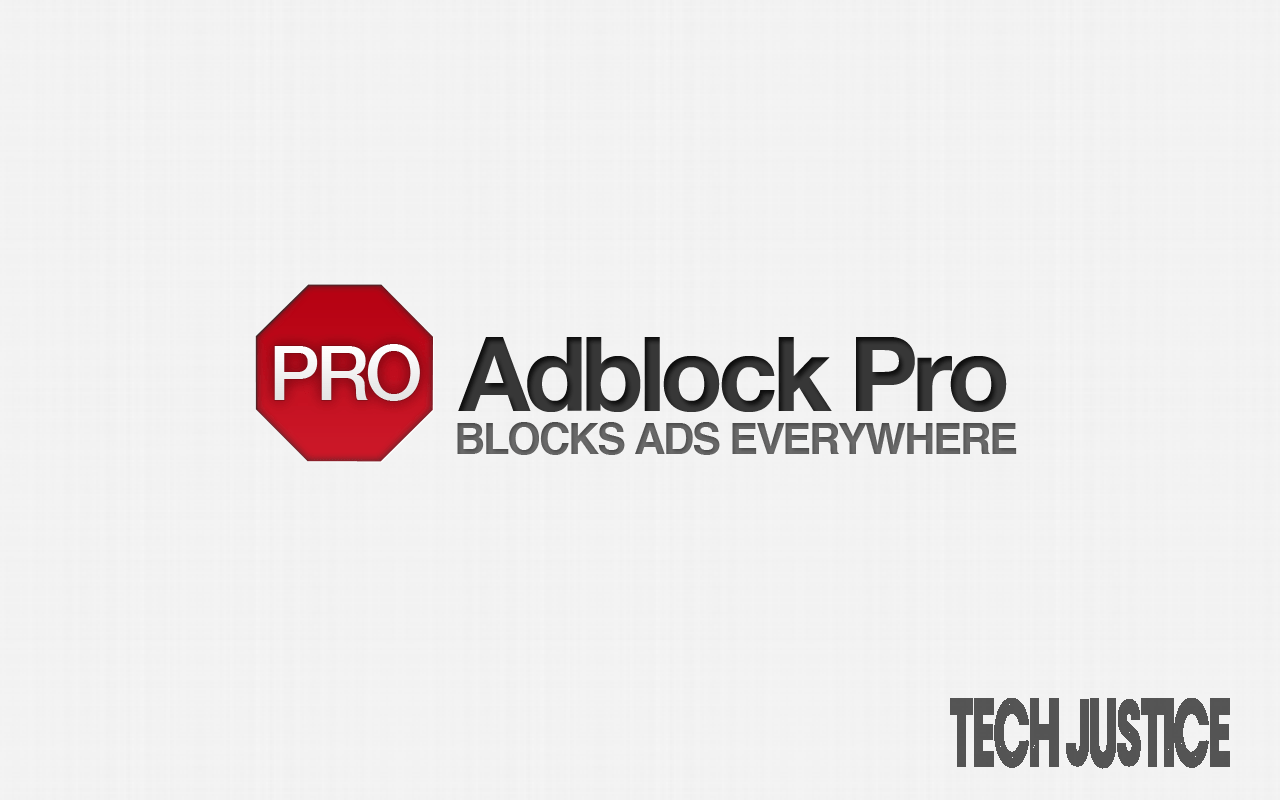 Much to the chagrin of some and to the delight of others, YouTube is force feeding pre-video advertisements in their entirety to Chrome browser users who have ad blocking extensions like AdBlock installed. Those affected also point out that the Skip Now button that would normally allow them to sidestep an ad after a few seconds of viewing doesn’t appear when attempting to block ads in Chrome.

It’s not entirely clear if this is an intentional move by Google. AdBlock Plus designer Ben Williams told The inquirer that it’s “an issue in Chrome” that only affects “a small subset of users.” As far as Williams is concerned, it’s a bug that he expects Google to “fix up soon.” AdBlock (not to be confused with AdBlock Plus) is under a similar impression.

“[The issue is] caused by a recent Chrome security update, not the ad blockers or YouTube finding a way around the current filters. At this point, we’re waiting for news about another update to Chrome which will fix this. In the meantime, we recommend switching to Firefox or Safari, which continue to block ads in YouTube videos just fine.”

Users have also reported that removing the YouTube app from Chrome (chrome://apps) fixes YouTube ads, which are not blocked.
Meanwhile, Google isn’t commenting on the issue. It’s an interesting scenario — on the surface, it appears that Google is trying to help content creators get paid for their work. What some users of ad blocking software don’t understand is that ads are the primary and often only sources of income for content creators. As a media outlet that brings in money through ads, we obviously have a vested interest in the topic — we strongly encourage readers to disable ad blocking software on sites they wish to support.