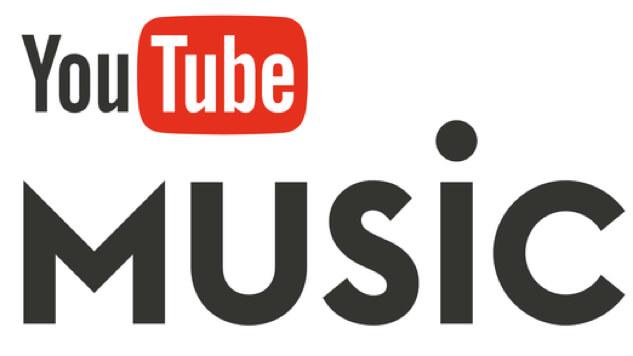 YouTube plans to introduce a paid music service in March, according to people familiar with the matter, a third attempt by parent company Alphabet Inc. to catch up with rivals Spotify and Apple Inc.

The new service could help appease record-industry executives who have pushed for more revenue from YouTube. Warner Music Group, one of the world’s three major record labels, has already signed on, said the people, who asked not to be identified discussing private talks. YouTube is also in talks with the two others, Sony Music Entertainment and Universal Music Group, and Merlin, a consortium of independent labels, the people said.

Paid services from Spotify and Apple Music have spurred a recovery in the music business, which is growing again after almost two decades of decline. Yet major record labels say the growth would be even more significant if not for YouTube, which they criticize for not compensating them enough, considering how much people use the site to listen to tunes. Music is one of the most popular genres of video on YouTube, which attracts more than a billion users a month.

YouTube hasn’t had the same success as Apple or Spotify in convincing people to sign up for its paid music services, though it’s not for lack of trying. Google introduced audio-only streaming service Google Play Music in 2011. YouTube Music Key came along in 2014, giving subscribers ad-free music videos. That morphed into YouTube Red in 2016, letting users watch any video without advertising.

YouTube must overcome several hurdles to meet a March target. Not only has YouTube been trying to negotiate new deals with Universal and Sony for more than a year, but it also has a talks with Vevo looming early next year. Vevo, owned by Universal and Sony, distributes music videos for their acts.

Though the music industry had hoped Red would be devoted to music, YouTube has positioned it as a home for original video projects like science-fiction comedy “Lazer Team” and a reboot of “The Karate Kid.”

YouTube hired former Warner Music executive Lyor Cohen last year to help oversee its music operations and serve as a liaison to the record business. Google folded much of the staff for Google Play Music into YouTube earlier this year, and Cohen announced plans to create a new paid service.